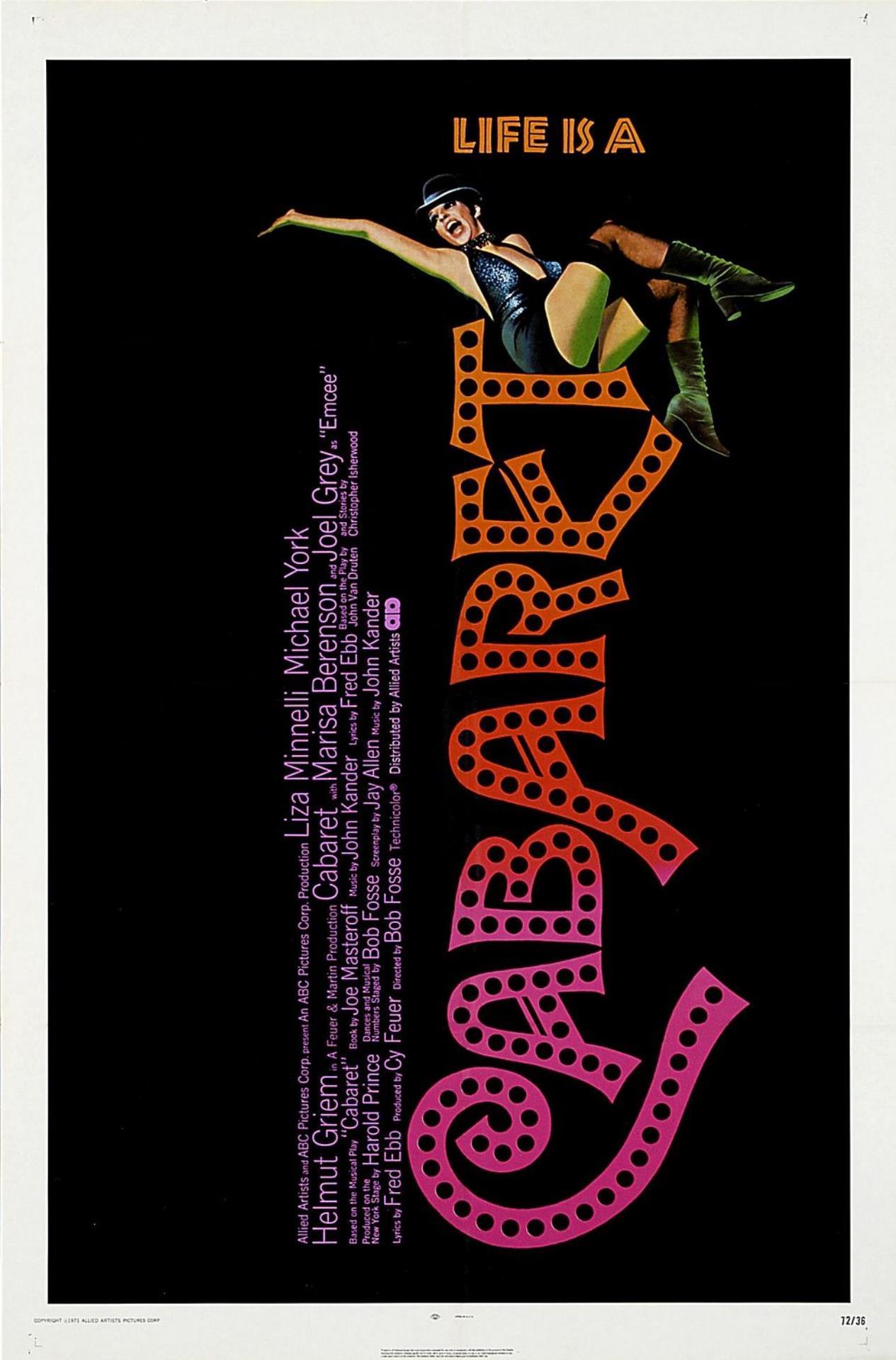 Life is a cabaret old chum, come to the Cabaret! Celebrate one of the greatest musicals of all time on it’s 50th anniversary all dressed up with a sparkling new restoration.

In Berlin in 1931, American cabaret singer Sally Bowles (Liza Minnelli) meets British academic Brian Roberts (Michael York), who is finishing his university studies. Despite Brian’s confusion over his sexuality, the pair become lovers, but the arrival of the wealthy and decadent playboy Maximilian von Heune (Helmut Griem) complicates matters for them both. This love triangle plays out against the rise of the Nazi party and the collapse of the Weimar Republic.