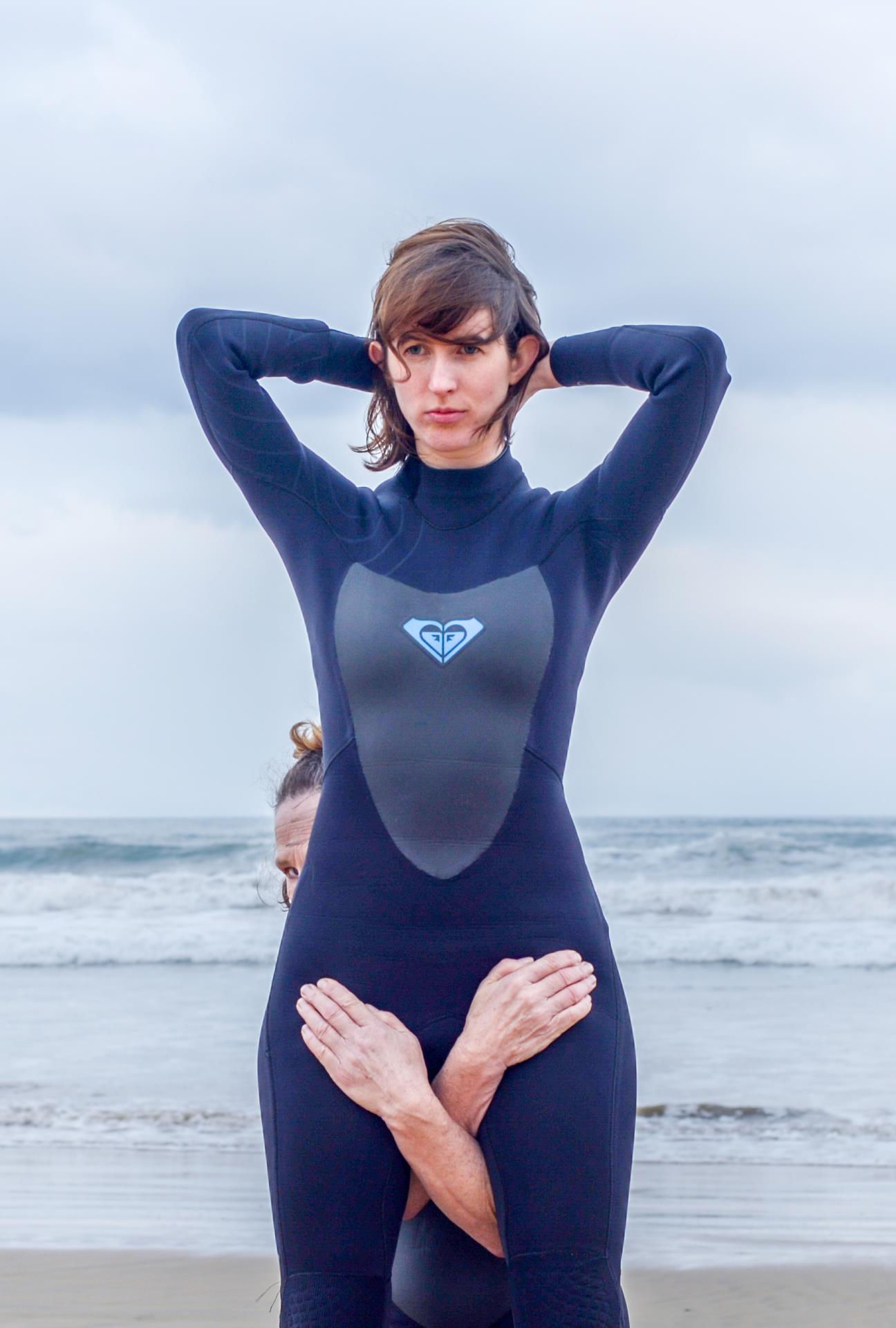 Presented by Unknown Pleasures, a series of screenings curated by Chris Luscri & Bill Mousoulis, featuring the best of Australian indie cinema, both new and old, with discussions with the filmmakers.