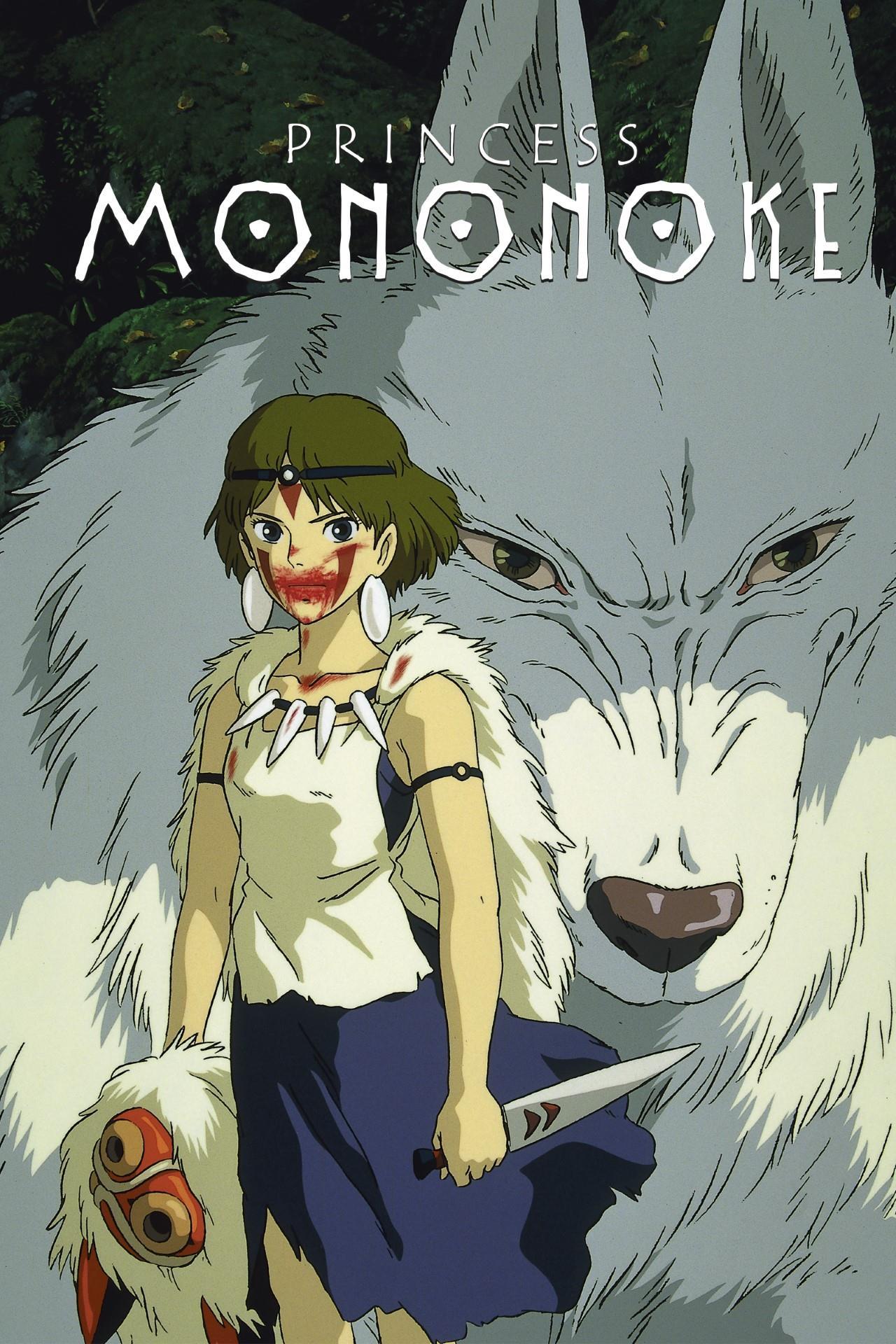 Join us for the 25 year anniversary re-release of this beautifully realized tale of civilization versus nature, PRINCESS MONONOKE is a true epic by Japan’s master animator Hayao Miyazaki. We’re presenting two versions – one English dubbed and one in Japanese with English subtitles. Get your free limited edition Princess Mononoke pin with your ticket before they run out!

One of Miyazaki’s most dark and mature films, and certainly violent, PRINCESS MONONOKE is a fantasy epic with a dire environmental message. The end result is almost Kurosawa-esque in story and structure. Whilst initial box-office was poor in the West, eventually became Studio Ghibli’s breakthrough film off the back of home video sales.

While protecting his village from a rampaging boar-god, the young warrior Ashitaka becomes afflicted with a deadly curse. To find the cure that will save his life, he journeys deep into sacred depths of the Great Forest Spirit’s realm where he meets San (Princess Mononoke), a girl raised by wolves. It’s not long before Ashitaka is caught in the middle of a battle between iron-ore prospecting humans and the forest dwellers. He must summon the spirit-powers and all his courage to stop man and nature from destroying
each other.