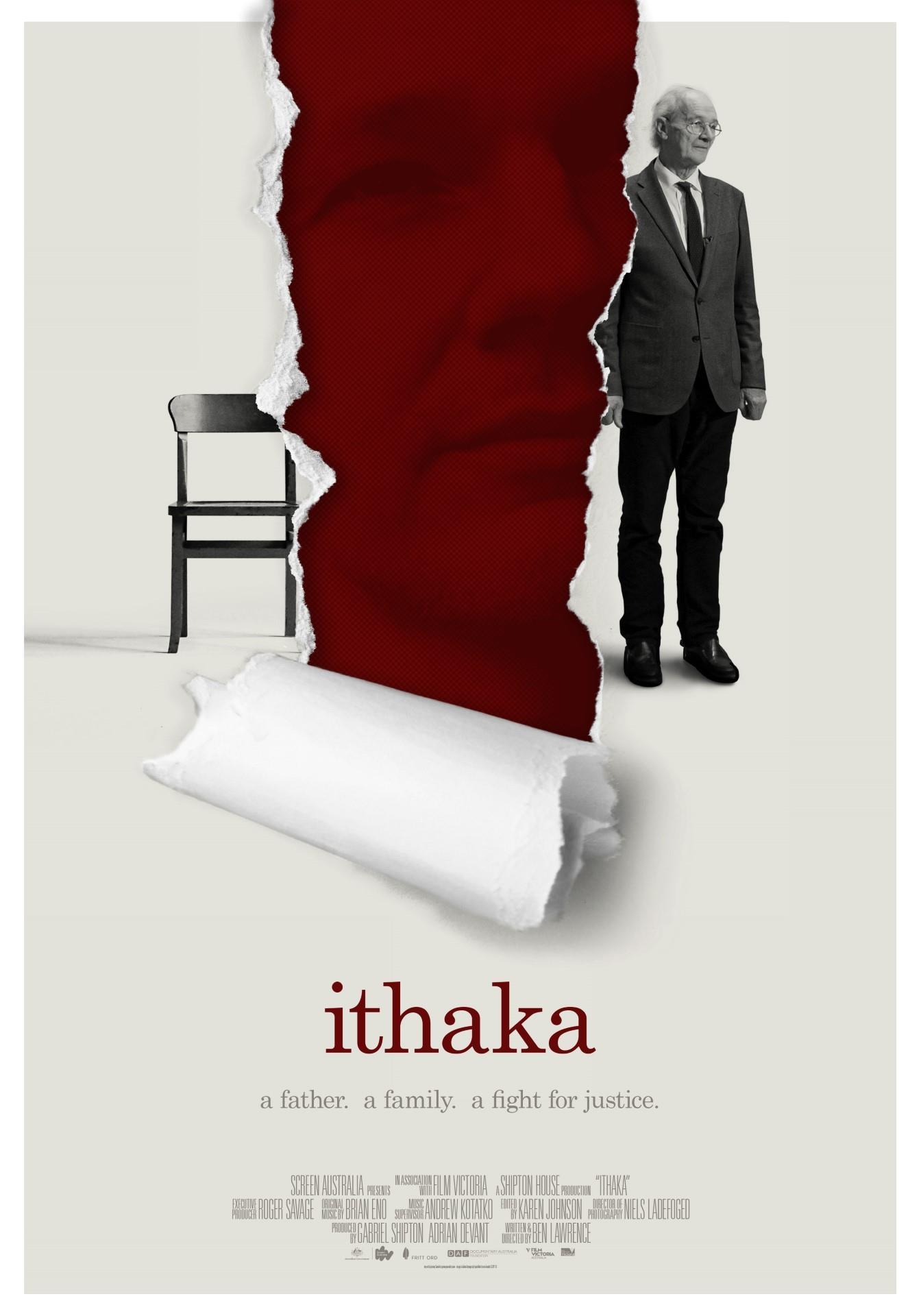 A moving and intimate portrayal of one father’s fight to save his son, Ithaka exposes the brutal realities of the campaign to free Julian Assange and this screening will have a Q&A with John Shipton, Julian Assange’s father.

The world’s most famous political prisoner, WikiLeaks founder Julian Assange, has become an emblem of an international arm wrestle over freedom of journalism, government corruption and unpunished war crimes.

Now with Julian facing a 175-year sentence if extradited to the US, his family members are confronting the prospect of losing Julian forever to the abyss of the US justice system. This David-and-Goliath struggle is personal – and, with Julian’s health declining in a British maximum-security prison, the clock is ticking.

Now it’s up to Julian’s father, John Shipton, and fiancé Stella Moris, to join forces to advocate for Julian on this international odyssey. As they rally a world-wide network of supporters and politicians, they cautiously step into the media’s glare – and are forced to confront the events that made Julian a global flashpoint.

This is a fundraiser raising funds for the Assange Campaign assangecampaign.org.au
Donations are accepted to further our goal to enhance and support the coordination of efforts in protecting the human rights of Australian Journalist, Julian Assange, who is detained overseas.
Please arrive at 3.30pm for a 3.45pm start.