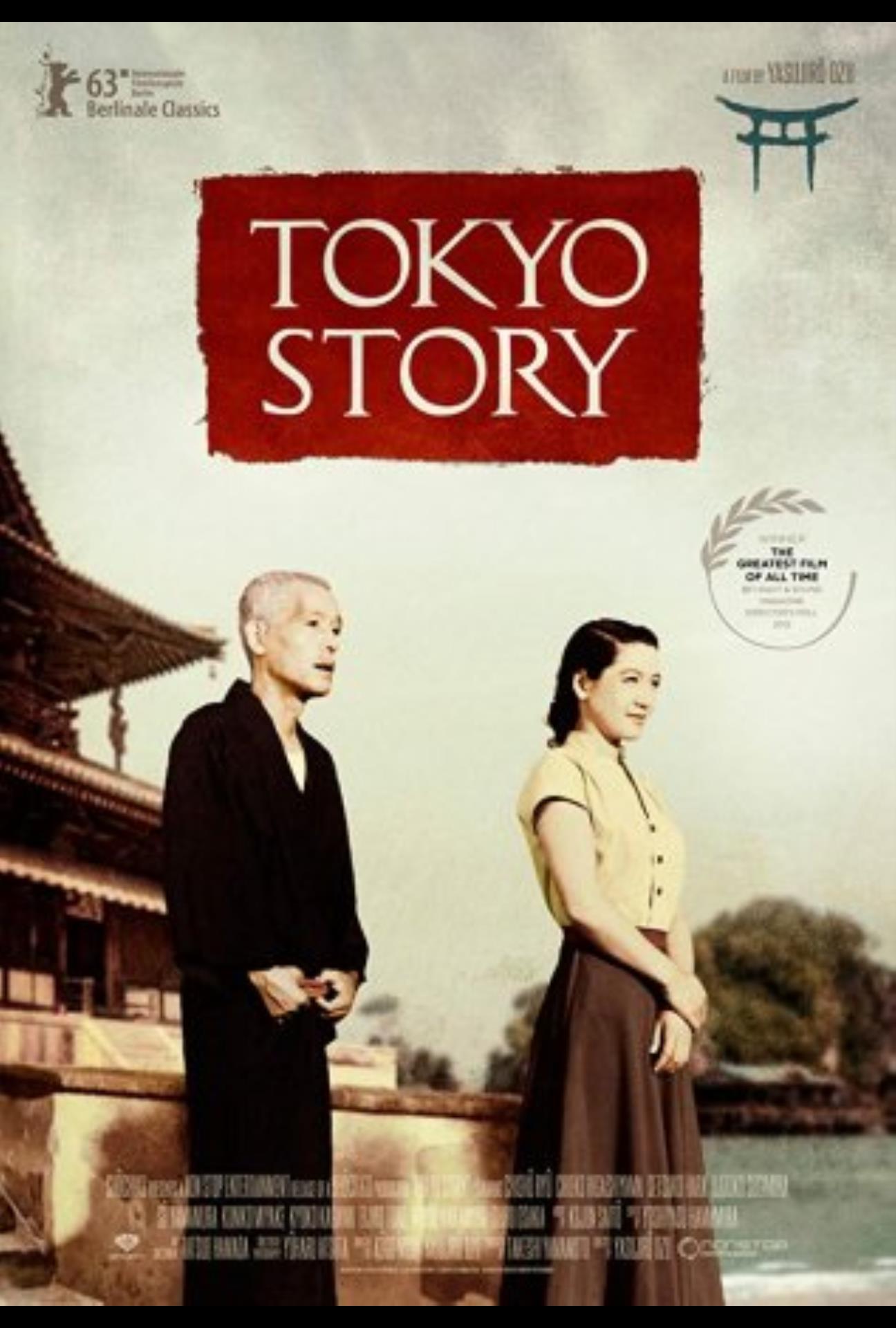 This remains one of the most approachable and moving of all cinema's masterpieces. ” Wally Hammond, Time Out

This powerhouse of Japanese cinema has as much punch now as it did when it first screened in 1956.

The elderly Shukishi and his wife, Tomi, take the long journey from their small seaside village to visit their adult children in Tokyo. Their elder son, Koichi, a doctor, and their daughter, Shige, a hairdresser, don’t have much time to spend with their aged parents, and so it falls to Noriko, the widow of their younger son who was killed in the war, to keep her in-laws company.