In The Name Of The Father 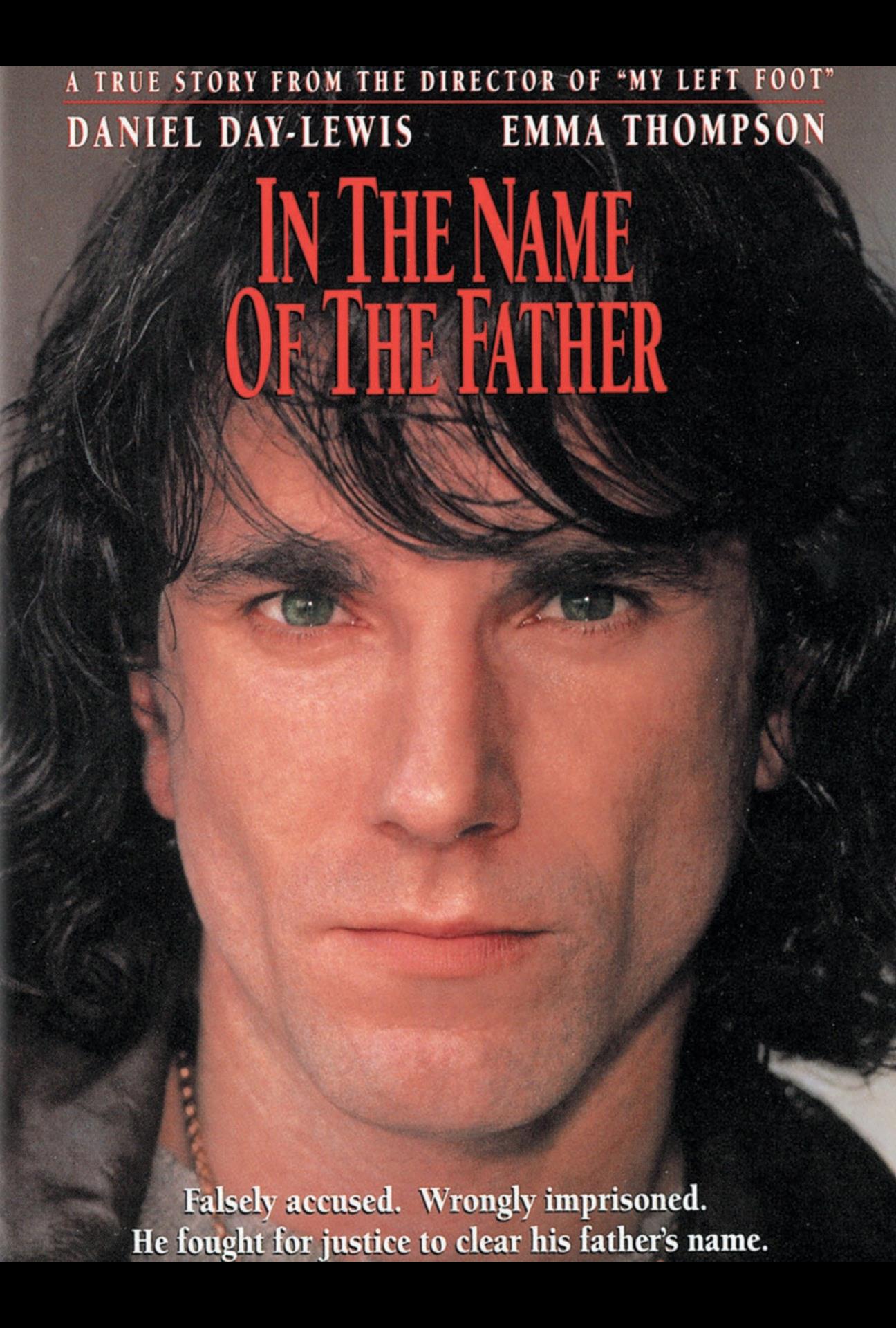 Unemployed young Irishman Gerry Conlon (Daniel Day-Lewis) gets by as a petty thief in 1970s Belfast. When local IRA leaders get fed up with him, he flees to England and meets up with his friend Paul Hill (John Lynch). On the same night that the IRA bombs a nearby pub, the friends get kicked out of their communal digs and are forced to sleep in a park. He returns to Belfast, but is arrested as the prime suspect in the bombing and imprisoned, where he spends 15 years trying to clear his name.

Playing alongside Deadly Cuts and Belfast with Irish drinks and bar treats!