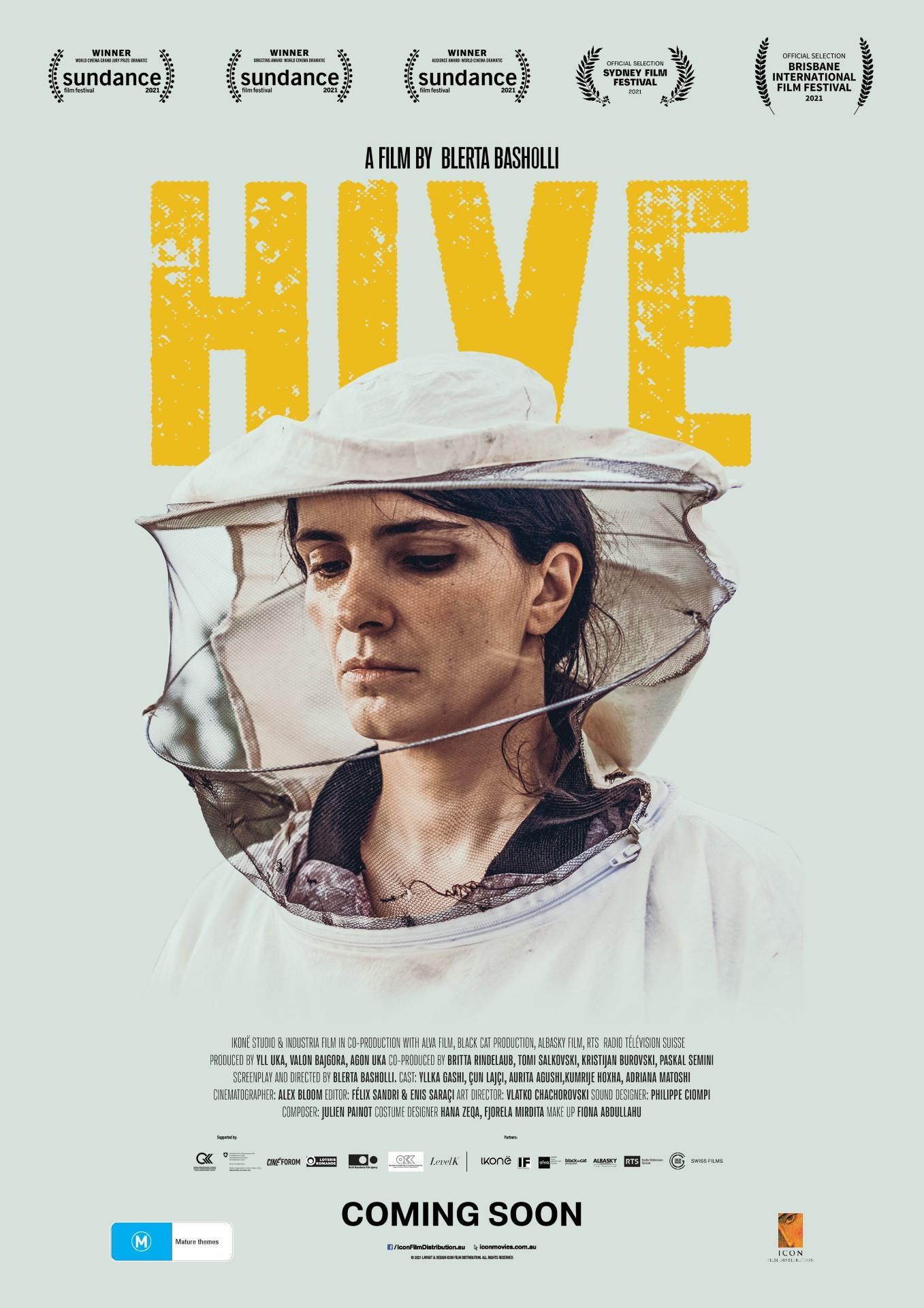 “Hive” still reminds one how urgently significant it is to honour the unique fighting spirit of women. ” Roger Ebert

A Kosovo war widow fights her patriarchal village for an independent life in this Sundance prizewinner.

Fahrije’s husband has been missing since the war in Kosovo, and along with their grief, her family is struggling financially. In order to provide for them she launches a small agricultural business, but in the traditional patriarchal village where she lives, her ambition and efforts to empower herself and other women are not seen as positive things. She struggles not only to keep her family afloat but also against a hostile community who is rooting for her to fail. Based on a true story.