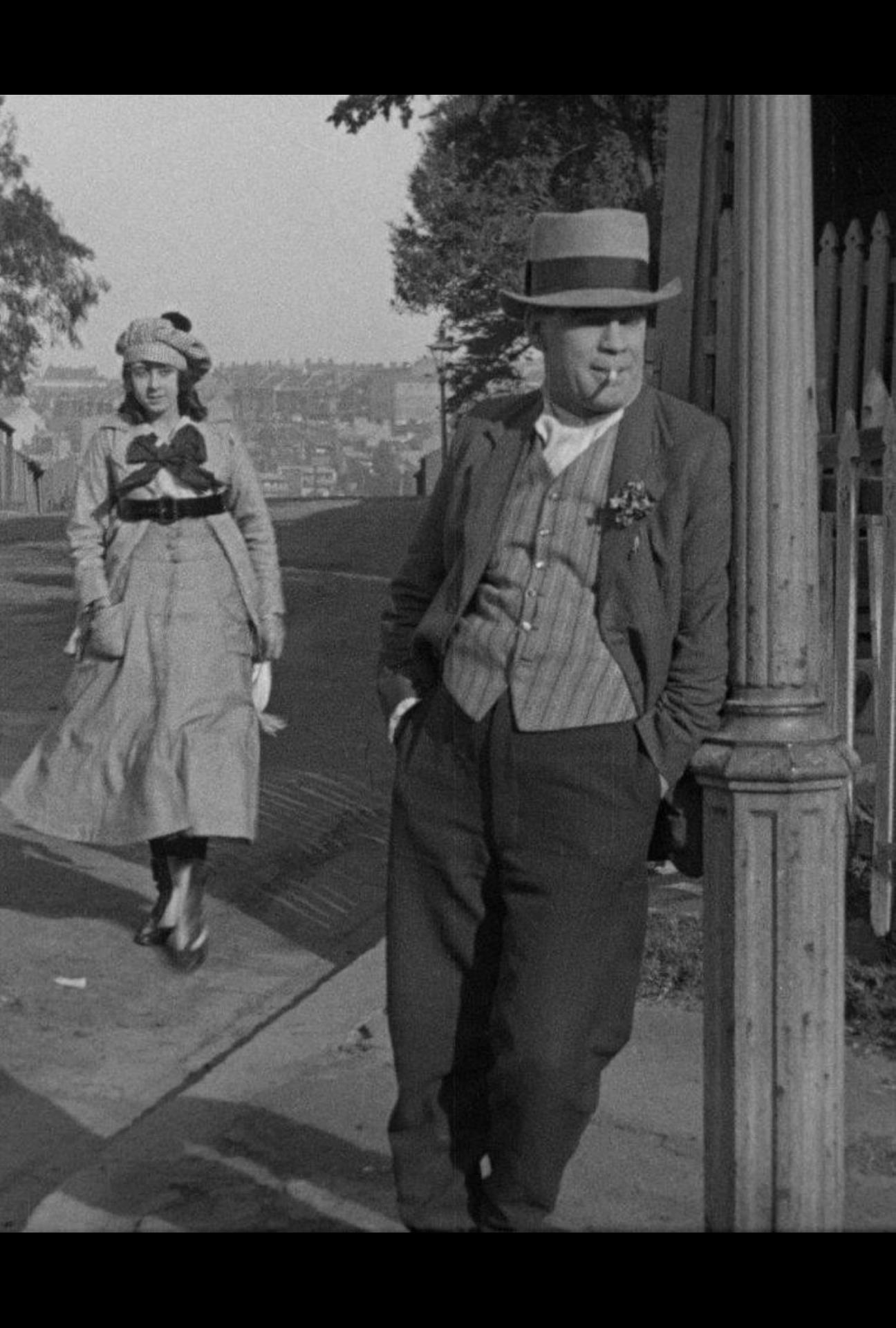 We are excited to celebrate The Sentimental Bloke’s 100th birthday with an impressive digital restoration, and a special musical collaboration with Paul Mac. It’s an event not to be missed ” former NFSA CEO Jan Müller (2017-2020)

The National Film and Sound Archive of Australia and Friends of the NFSA present:
NFSA Restores: The Sentimental Bloke.

To celebrate this Australian treasure with new music by Paul Mac and NFSA Melbourne Friends’ first live event since the end of lockdown, food platters will be provided after the film with a cash bar for coffee and drinks.

The Sentimental Bloke was written by C.J.Dennis in 1915, as a verse novel, which was hugely popular in Australia and overseas among soldiers fighting in the trenches of World War I. In 1919, the powerhouse team of director Raymond Longford and star Lottie Lyell made the film which was a major box-office hit. The Sentimental Bloke is one of few silent-era Australian films to have survived in its entirety.

The Sentimental Bloke tells the story of Bill ‘The Kid’ (Arthur Tauchert), a larrikin who cleans up his act when the beautiful Doreen (Lottie Lyell) enters his life. The film was shot on locations including Manly beach and the-then-rough streets of Woolloomooloo, offering a rare glimpse of Sydney 100 years ago.

This digital restoration was an international effort; the NFSA had to search for and identify multiple sourcesto work from-including a digital scan of a pristine fine grain print from George Eastman Museum in New York.