The Power of the Dog 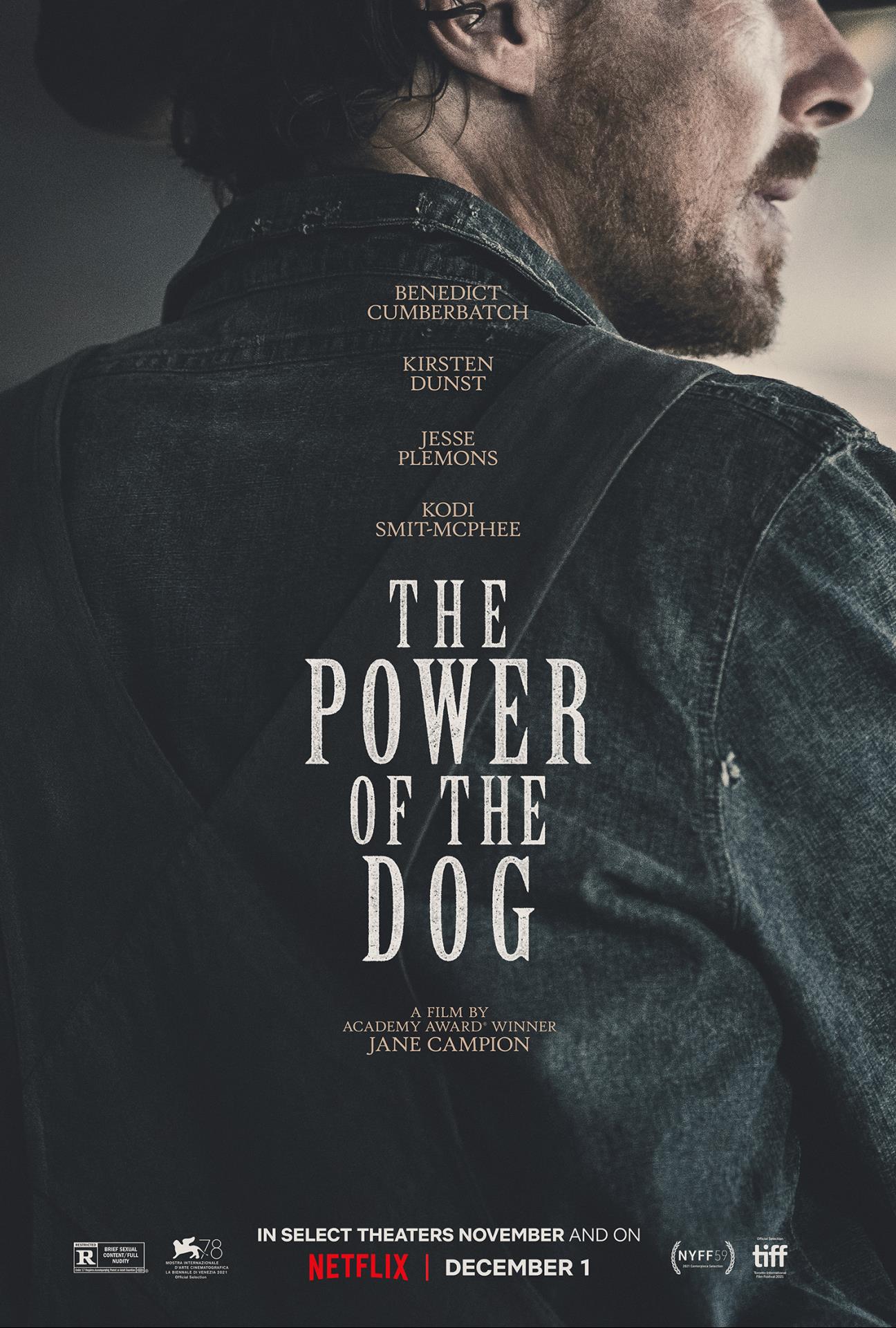 Brought to life by a stellar ensemble led by Benedict Cumberbatch, The Power of the Dog reaffirms writer-director Jane Campion as one of her generation’s finest filmmakers and she won the Silver Lion for Best Director at this year’s Venice ilm Festival.

Severe, pale-eyed, handsome, Phil Burbank (Cumberbatch) is brutally beguiling. All of Phil’s romance, power and fragility is trapped in the past and in the land: He can castrate a bull calf with two swift slashes of his knife; he swims naked in the river, smearing his body with mud. He is a cowboy as raw as his hides. The year is 1925. The Burbank brothers are wealthy ranchers in Montana. At the Red Mill restaurant on their way to market, the brothers meet Rose (Kirsten Dunst), the widowed proprietress, and her impressionable son Peter. Phil behaves so cruelly he drives them both to tears, reveling in their hurt and rousing his fellow cowhands to laughter — all except his brother George (Jesse Plemons), who comforts Rose then returns to marry her. As Phil swings between fury and cunning, his taunting of Rose takes an eerie form — he hovers at the edges of her vision, whistling a tune she can no longer play. His mockery of her son is more overt, amplified by the cheering of Phil’s cowhand disciples.
Then Phil appears to take the boy under his wing. Is this latest gesture a softening that leaves Phil exposed, or a plot twisting further into menace?