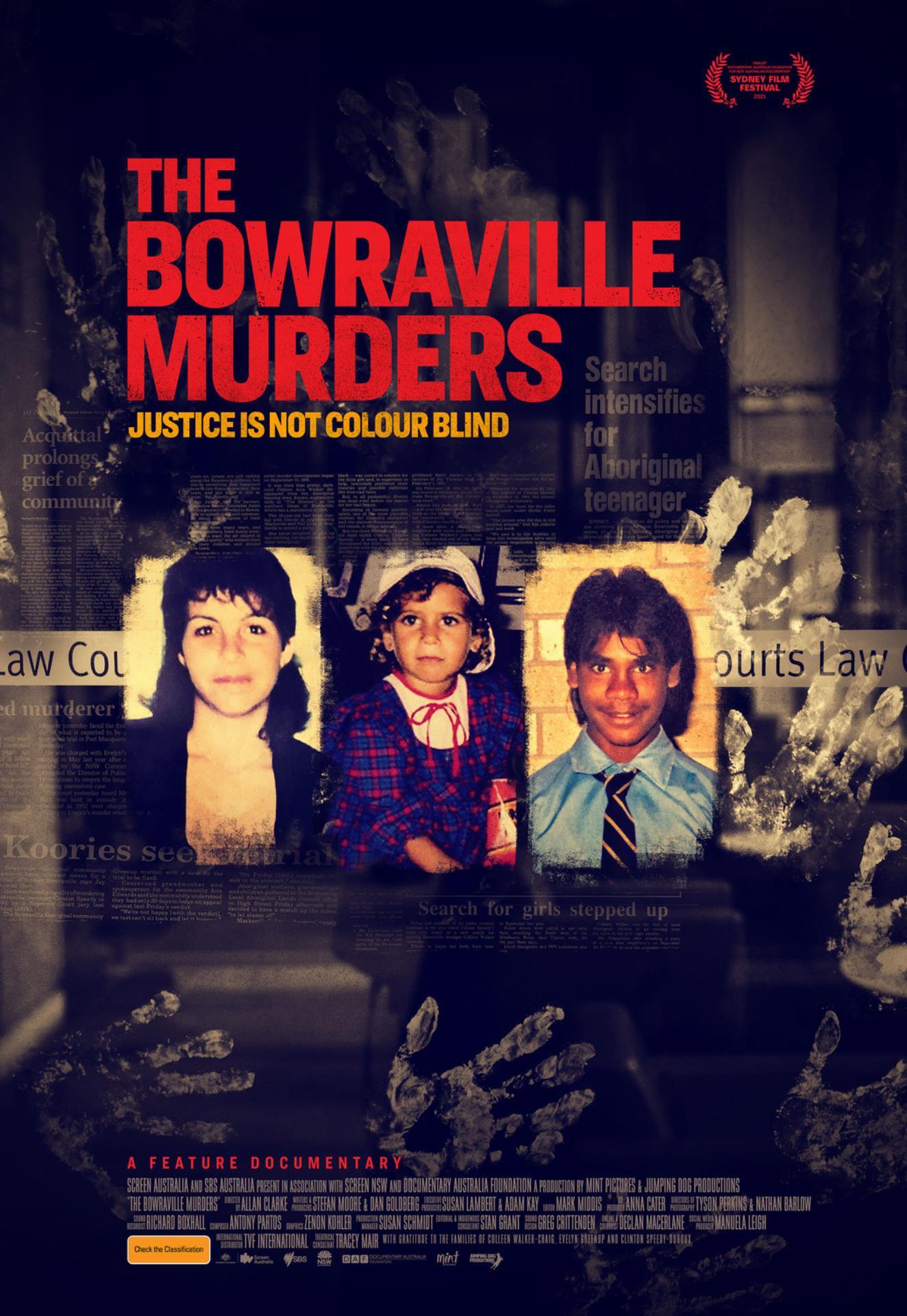 ... this [film is] part of the reckoning – the truth-telling needed to reveal the racism embedded in every level of the Australian criminal justice. ” Documentary Australia

The Bowraville Murders investigates one of Australia’s worst unsolved murder cases that has been marred by systemic racism – the 1990-91 serial killings of three Aboriginal children, all from the same street in a rural town in NSW, all killed within five months of each other and all of their remains found off the same dirt track.

There has always been only one suspect, a white man who was acquitted of two of the murders after a racially biased police investigation. For 30 years, the victims’ families have fought a courageous battle for justice that is now being passed to the next generation.

Over three years, we have followed the families’ emotional journey through the courts along with the dogged cop who reinvestigated the murders and an activist MP who led a Parliamentary inquiry. As a result of their fight, Bowraville has become a rallying cry for Indigenous people everywhere who demand equal treatment under the law – an open wound haunting Australia until justice is done.