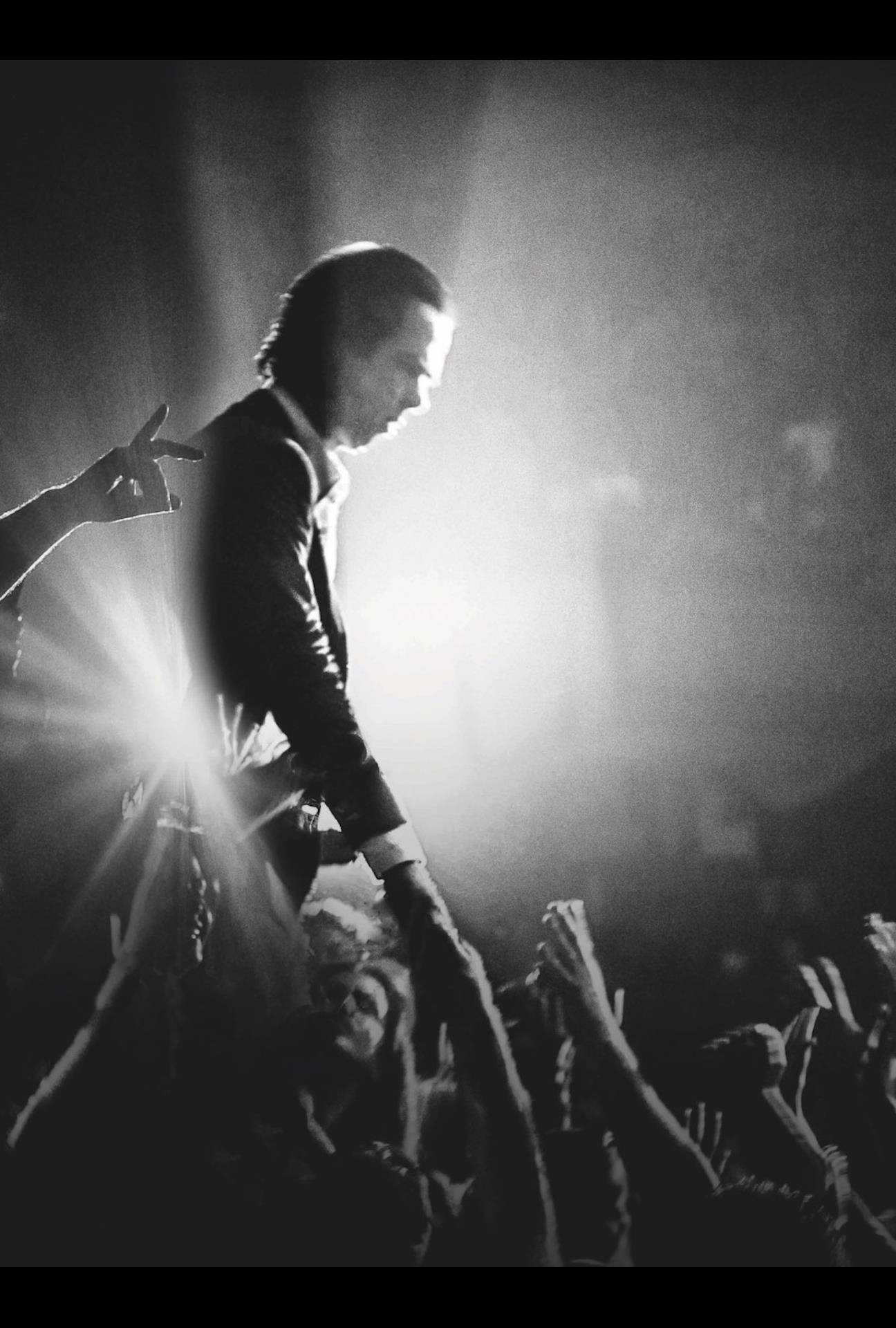 A creative dive into the cinematic vaults of local legend, Nick Cave. ” TPH

Following on from our very well received Nick Cave Week in 2018, we are diving back into the cinematic vaults of Melbourne’s most rocking son, Nick Cave. We are finding rare films Nick has starred in, documentaries he’s appeared in and films that he & his collaborators, such as Warren Ellis, have scored.
We will also update the NICK CAVE MIXTAPE – a brace of creative cinematic gems; music videos, shorts, docs, animations, live recordings and more, featuring Nick, Bad Seeds, Grinderman, Birthday Party and more..

Curated by and presented exclusively to TPH, coming in August.