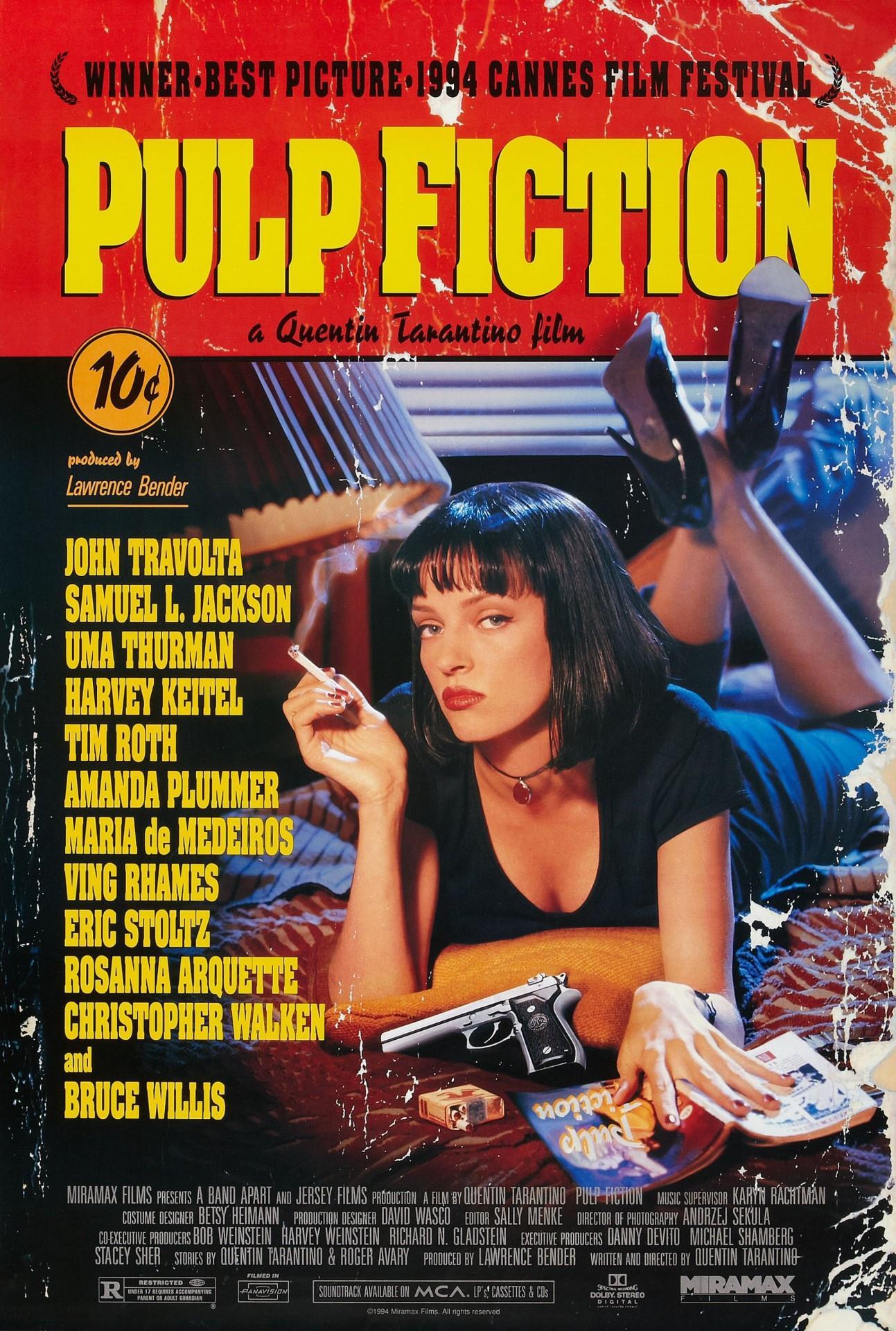 Come early for THE TARANTINOS - the best band to play before Tarantino's best film! ” TPH

See this classic film supported by the perfect band – The Tarantinos. It’s the film that confirmed Tarantino as one of the most distinguished and talented contemporary American directors.

Unquestionably it’s one of the most influential films of its time. PULP FICTION is a superbly written, complex, ultra-violent, almost unbearably tense and often hilarious thriller with an outstanding cast and some surprising performances, most notably from John Travolta & Uma Thurman.

Come early for THE TARANTINO’S – the perfect band to get you in the mood for what is arguably Tarantino’s best movie.

Part our our SYNETHESIA PROGRAM. WHERE MUSIC AND FILM COLLIDE.
Proudly supported by the City of Darebin