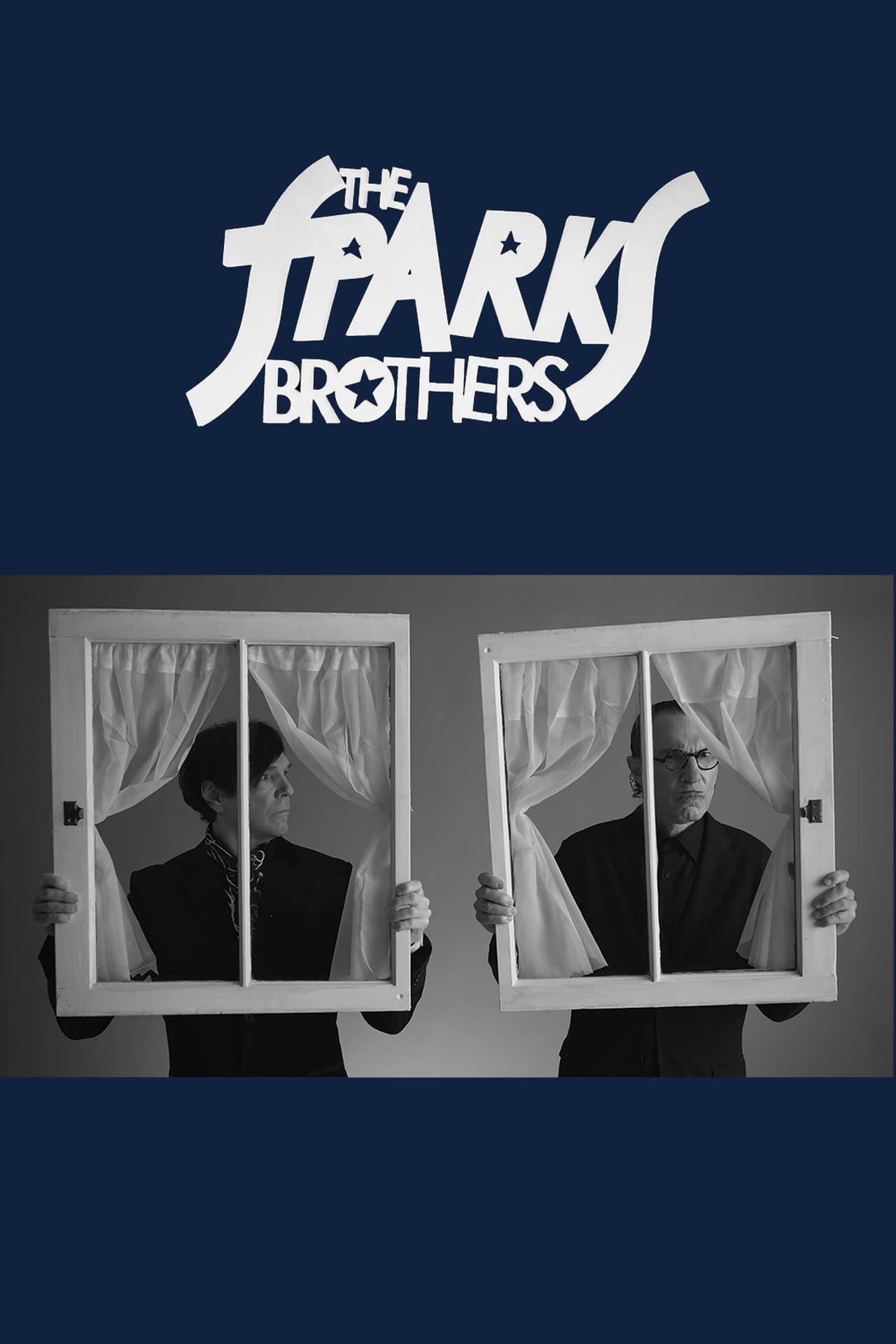 ... A pop survival story that has you wanting to punch the air! ” Time Out

50 years. 25 albums. 345 songs. Unlimited genius.
How can one rock band be successful, underrated, hugely influential, and criminally overlooked all at the same time?