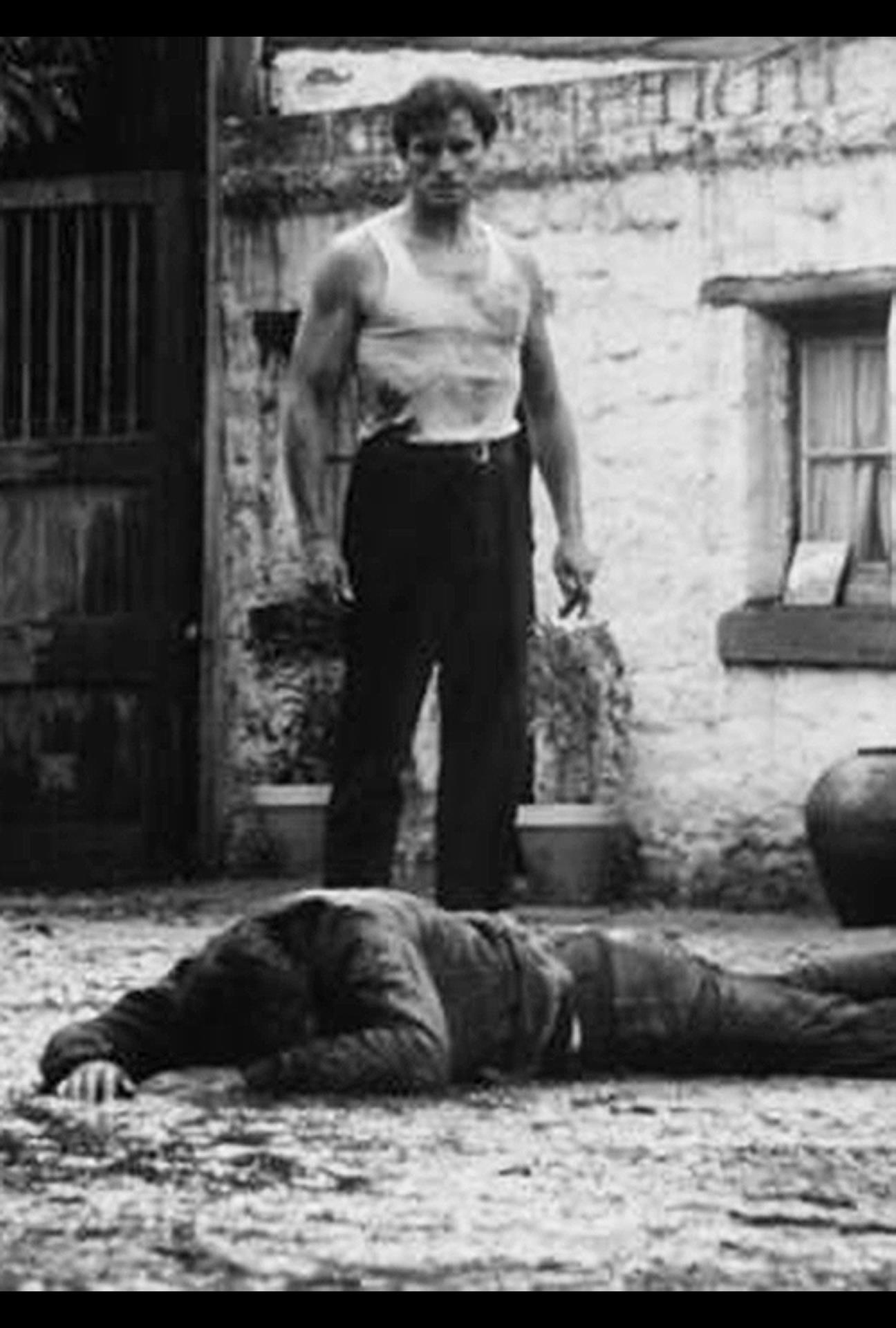 A man on the run from police falls in love with the woman who shelters him.

“A film of singular visual beauty, there is a poetry in the treatment.” – THE AUSTRALIAN newspaper.

A stunning European-type art film, CLAY played in the Cannes Film Festival of 1965. An Italian migrant to Australia, Giorgio Mangiamele (1926-2001) was like the “Godfather of Indie film-makers” to many Melbourne indies that came after him.

Presented by Unknown Pleasures, a series of screenings curated by Chris Luscri & Bill Mousoulis, featuring the best of Australian indie cinema, both new and old, with discussions with the filmmakers.