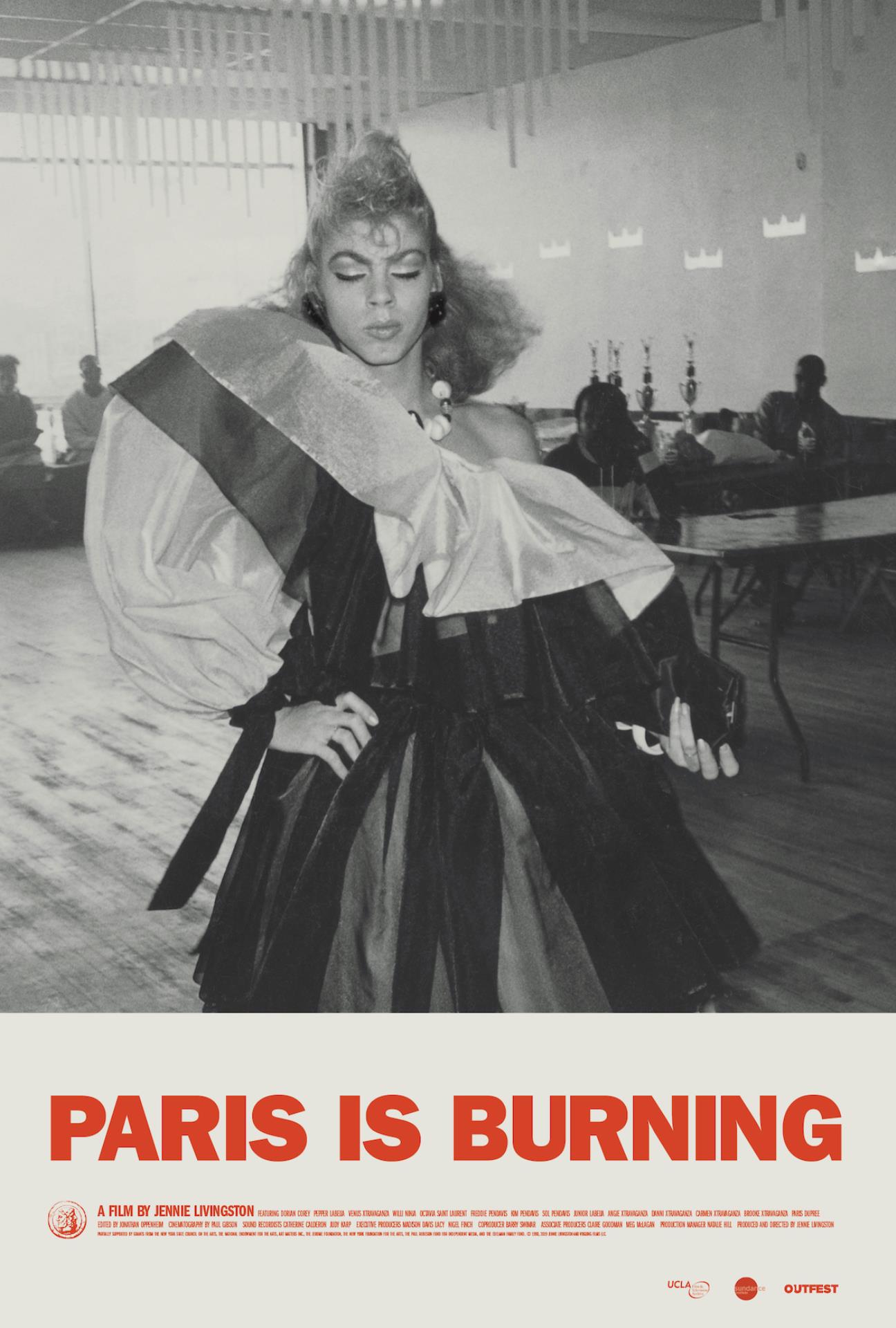 Paris is Burning is still an important film 30 years after its release - a snapshot of a specific time and place that humanizes its subjects and allows those of us in a place of privilege to understand them better. ” Spectrum Culture

Marking IDAHOBIT, TPH are proud to present this rare theatrical screening of legendary doc, PARIS IS BURNING.
Where does voguing come from, and what, exactly, is throwing shade? Paris Is Burning provides a vibrant snapshot of the 1980s through the eyes of New York City’s African American and Latino Harlem drag ball scene.

Made over seven years, Paris Is Burning offers an intimate portrait of rival fashion “houses,” from fierce contests for trophies, to house mothers offering sustenance in a world rampant with homophobia and transphobia, racism, AIDS, and poverty. Featuring legendary voguers, drag queens, and trans women—including Willi Ninja, Pepper LaBeija, Dorian Corey, and Venus Xtravaganza—Paris Is Burning brings it, celebrating the joy of movement, the force of eloquence, and the draw of community.

Tuesday, May 17 is IDAHOBIT, International Day Against Homophobia, Biphobia, Intersexism and Transphobia.