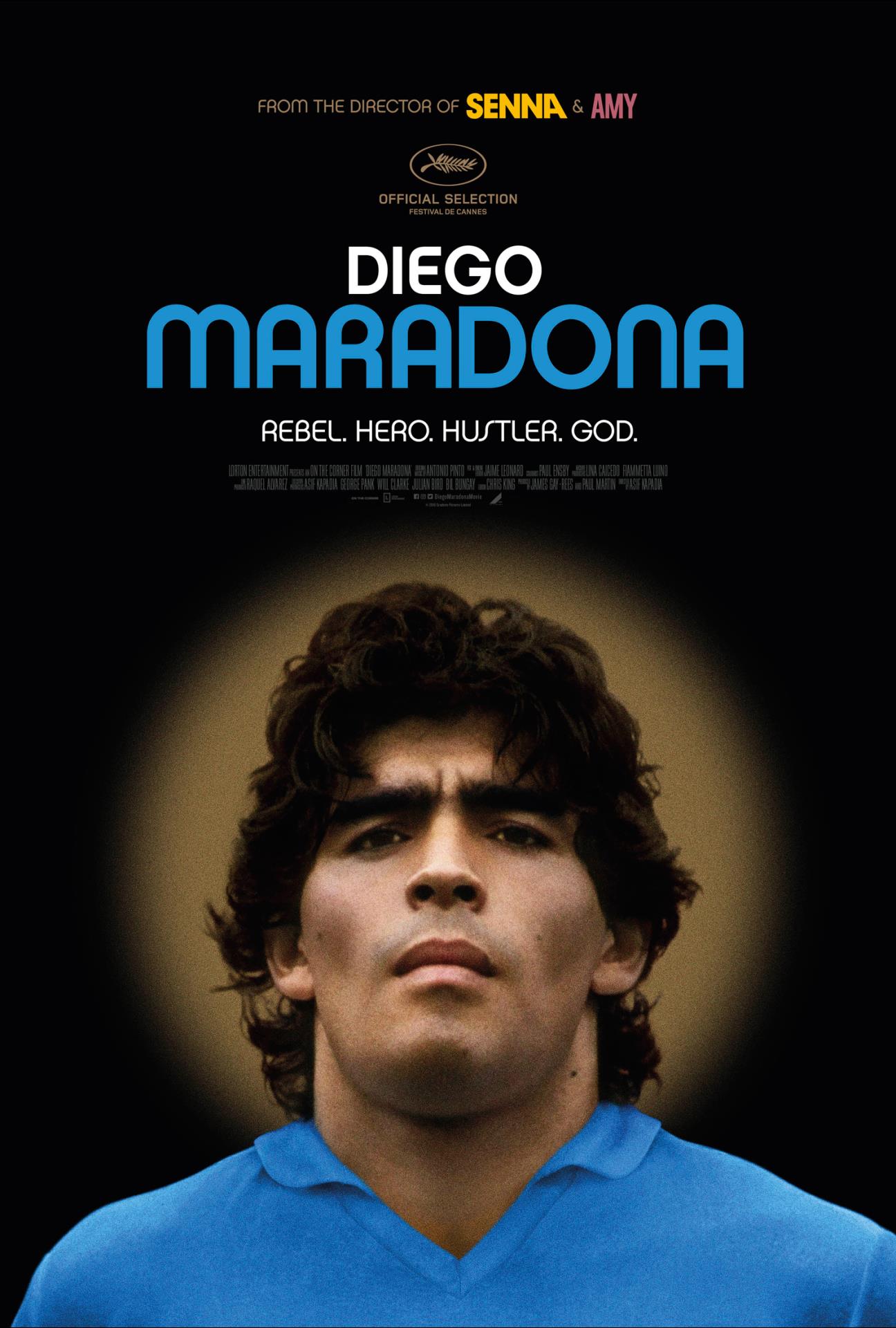 FILMOTECA PRESENTS: From Academy-Award winner Asif Kapadia, (director of praised Amy Winehouse doco, AMY) comes this mesmerising documentary that highlights one of the most celebrated and controversial soccer players in the world, DIEGO MARADONA.

Maradona arrived in Naples on July 5, 1984, for a world-record fee. The charismatic Argentine was worshiped on and off the pitch and led Napoli to its first league title.

This wild and unforgettable story will recount the miracles he performed on the field as darker days loomed ahead.

Including never-before-seen footage from Maradona’s personal archives, and decades-old news footage and interviews with historians and journalists.