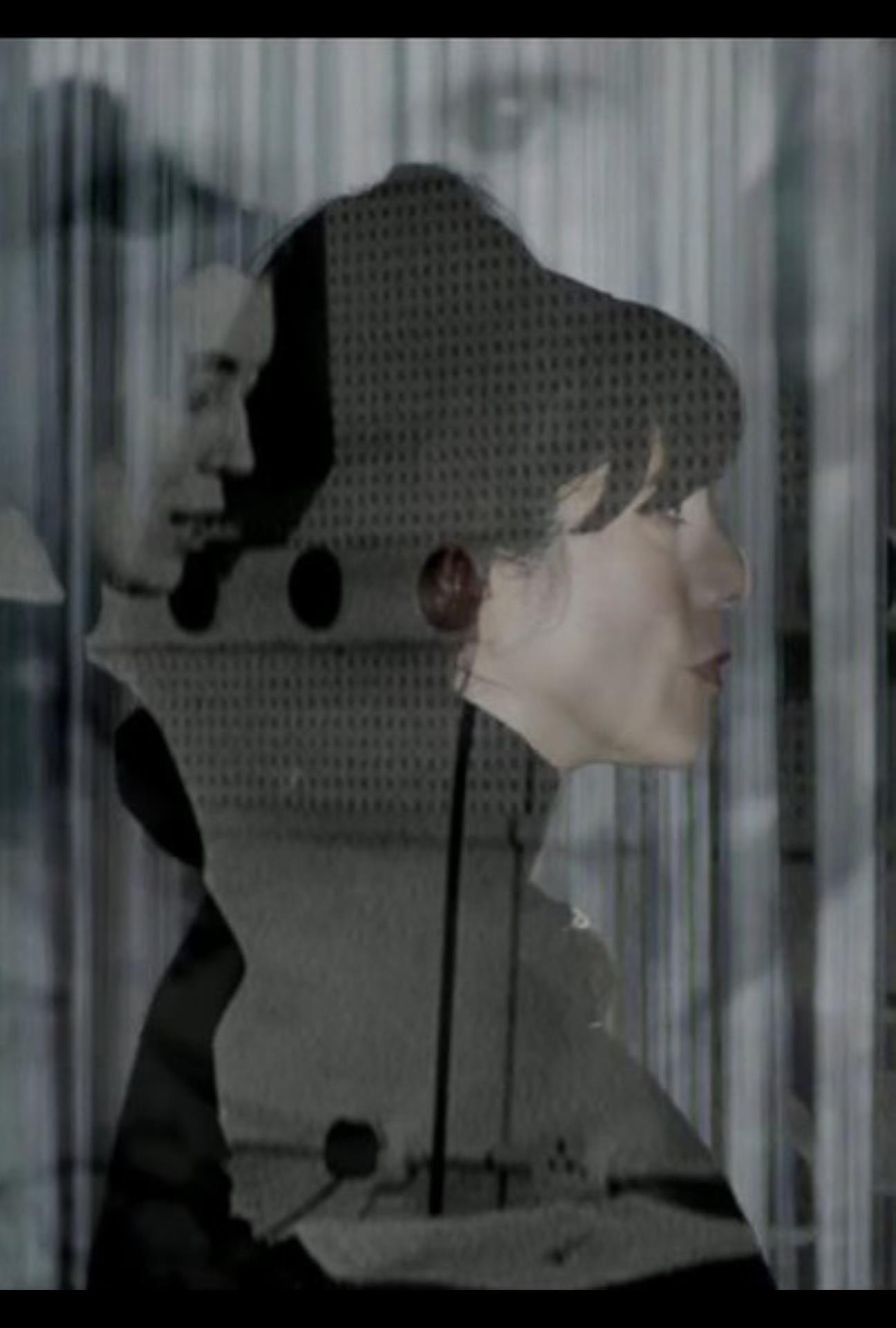 a fascinating insight into the life and works of a genius. ★★★★ ” Evening Standard

This special documentary screening & Melbourne exclusive features a live performance by Melbourne electronic outfit, THE SOUNDS OF TOMORROW in the bar before each show.

A true pioneer in audio exploration and psycho-acoustics, Delia Derbyshire conceived one of the most familiar compositions in science fiction, the Doctor Who theme, while working in a BBC basement. Her soundscapes felt like they connected to another realm. Kicking off with the discovery of 267 tapes in an attic, along with a treasure trove of journals hidden in her childhood bedroom, this film tunes in to Derbyshire’s frequency; that of a life-long non-conformist, whose peals of laughter in an archive interview tickle with delight and eccentricity.

For the Melbourne premier on Friday, April 30th, we are extremely lucky to have a live, electronic performance from THE SOUNDS OF TOMORROW.

The band comprises of electronic pioneer, Nicole Skeltys (B(if)tek, Artificial, Melbourne Electronic Sound Studio) Mark Gardiner (soundscape guitarist virtuoso/ cinema soundtrack composer) and Bill Garret, the British synth dude who they try to leave behind but he keeps finding them! – his influences are Don Letts, Gillian Gilbert, Bez and that woman from Propaganda that just shakes the tambourine.

Delia Derbyshire: The Myths and Legendary Tapes is presented in partnership with EMC and Groovescooter and proudly supported by Darebin City Council.