Voices of the Sea 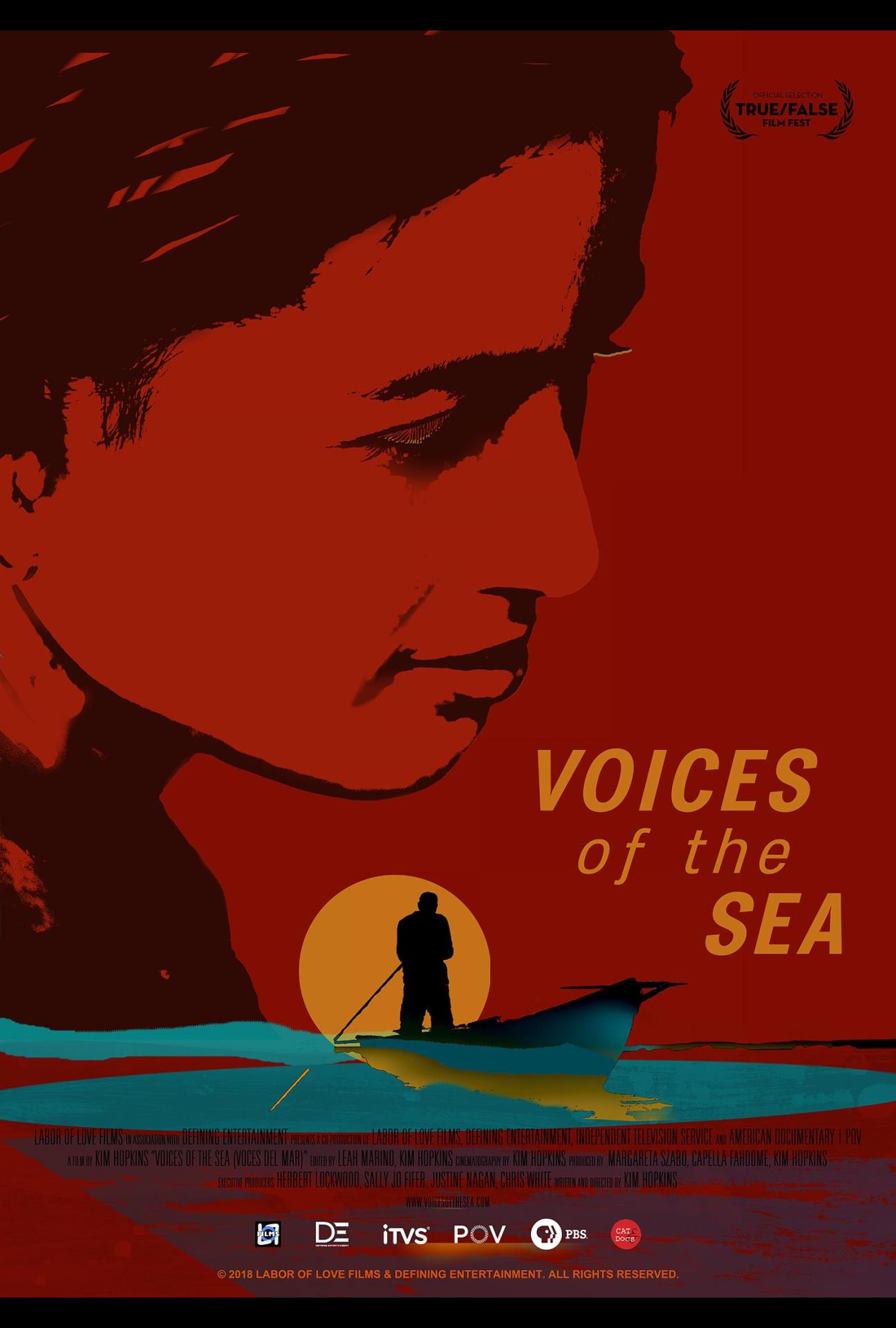 FILMOTECA PRESENTS: VOICES OF THE SEA. The story of a 30-something woman longing for a better life. Her first husband, and the father of her two eldest sons, drowned trying to escape Cuba on a raft with 30 people on board (only one survived). She’s tried to escape once herself, and now wants to try again.

This young mother yearns to escape the unending hardships of a remote Cuban fishing village in search of a false and potentially fatal American dream. Illuminating the real struggles of the Cuban people with unique access and empathy.