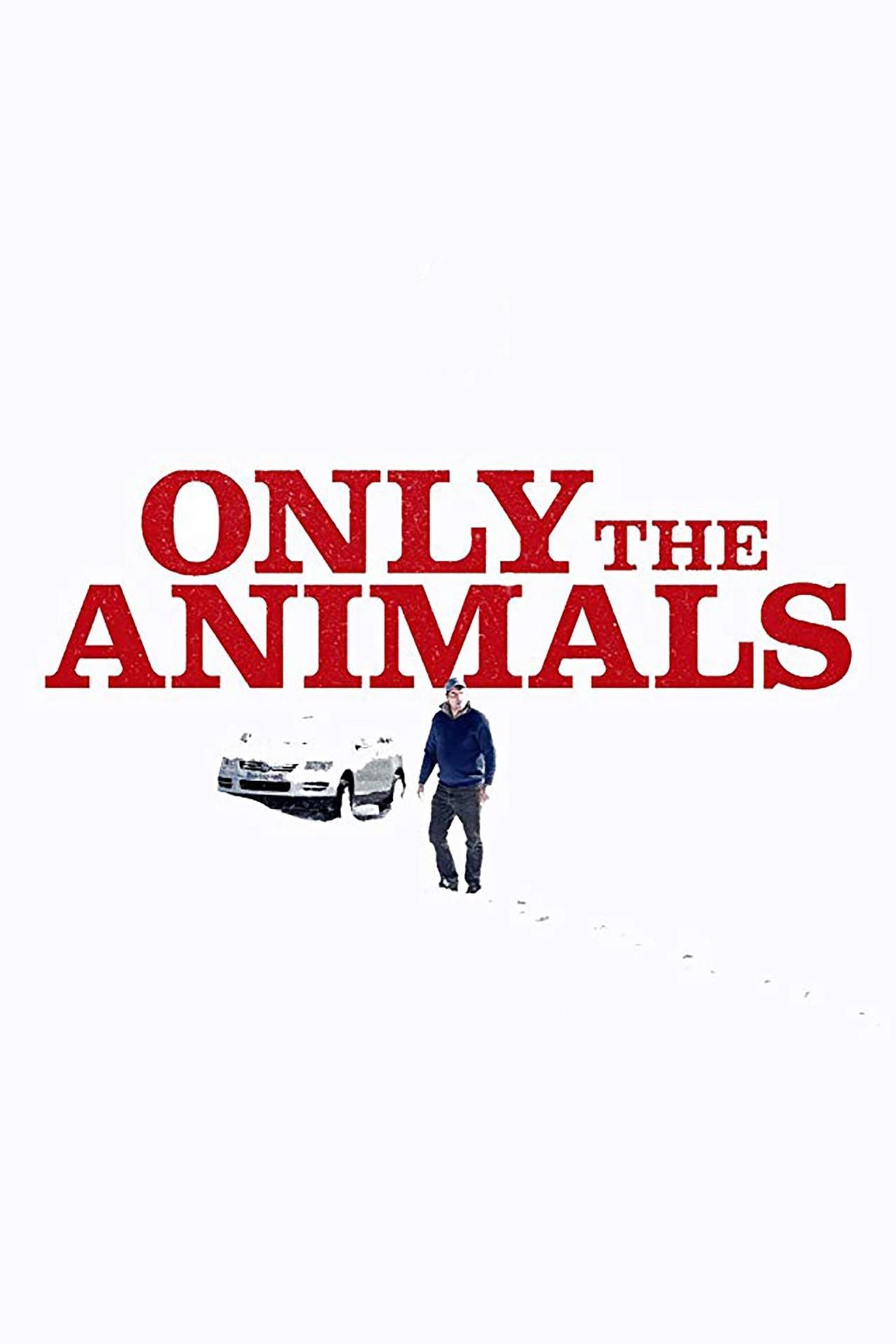 ...an audacious, witty and absorbing mystery thriller, a tale of adultery and amour fou with a gamey touch of the macabre... ★★★★ ” Peter Bradshaw, The Guardian

A woman is missing. Following a snowstorm, her car is found on the road up to a plateau where a few isolated farms struggle to survive. While the gendarmes have no leads, five people know that they are linked to this disappearance.
They all have their secrets, but no one suspects that the whole story began far from this mountain swept by winter winds, on another continent where the sun beats down and where poverty does not prevent desire from dictating its laws.

With a 95% rating on Rotten Tomatoes, this thriller has been described as a French Fargo.