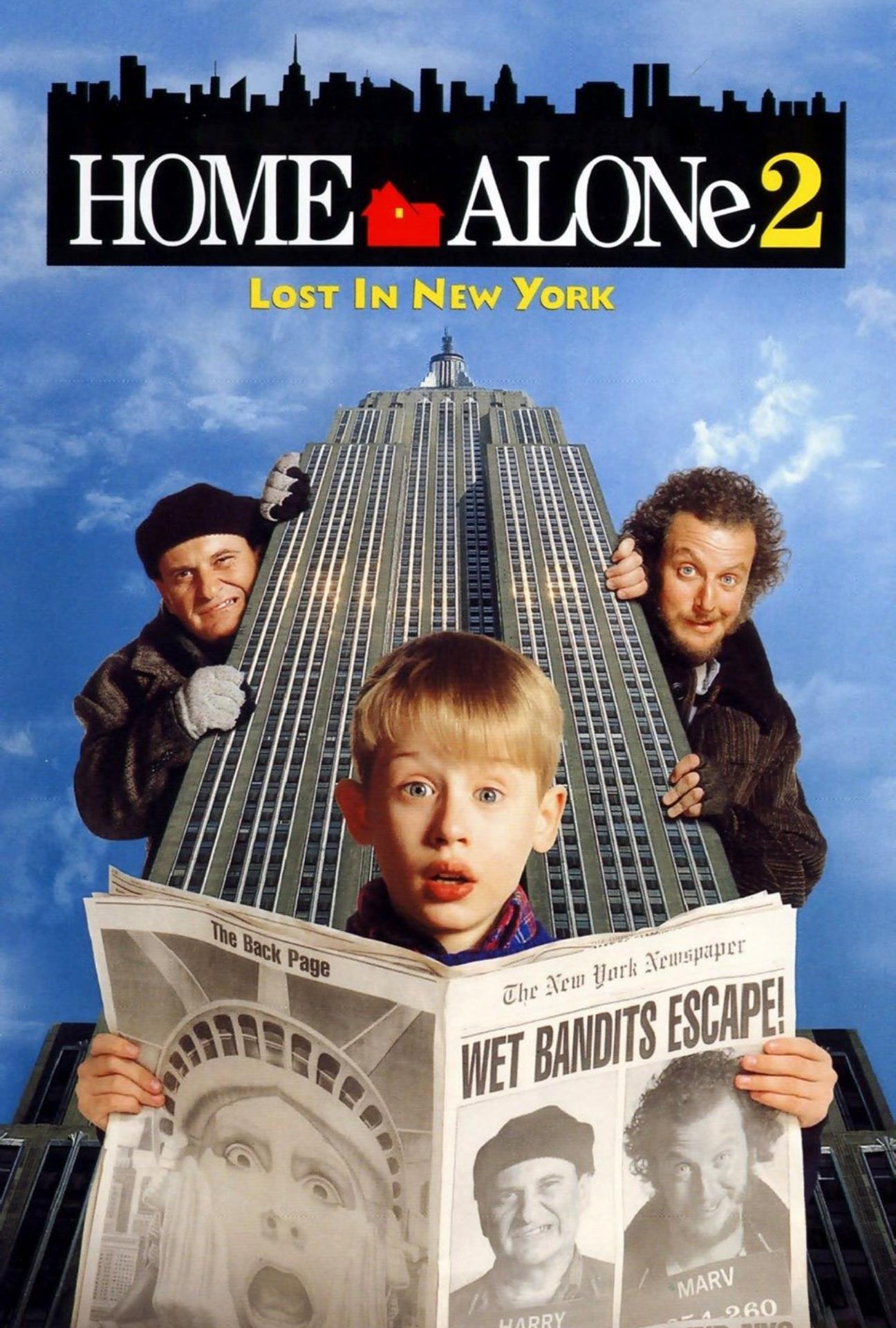 In honour of the 30th anniversary to the first in its saga, come join us for the hilarious and heartwarming HOME ALONE 2: LOST IN NEW YORK.

After snarky youth Kevin McCallister (Macaulay Culkin) loses track of his father at the airport, he mistakenly gets on a plane headed for New York City — while the rest of the McCallisters fly to Florida.
Now alone in the Big Apple, Kevin cons his way into a room at the Plaza Hotel and begins his usual antics. But when Kevin discovers that the Sticky Bandits (Joe Pesci & Daniel Stern) are on the loose, he struggles to stop them from robbing an elderly man’s toy store just before Christmas.