Come join us for another musical one-of-a-kind experience at TPH, with two artistic geniuses of their generation, David Byrne & Spike Lee… AMERICAN UTOPIA.

Filmed in front of a live audience at Broadway’s Hudson Theatre, Byrne is joined by an ensemble of 11 musicians, singers, and dancers from around the globe, inviting audiences into a joyous dreamworld where human connection, self-evolution, and social justice are paramount.

Includes songs from Byrne’s 2018 solo album of the same name, in addition to popular Talking Heads favorites such as “Once in a Lifetime” and “Burning Down the House.” The musical numbers accompanied with brief monologues allows Byrne to address various sociopolitical topics from police brutality, immigration and climate change to the 2020 American election.

This will be a chance to relive Byrne’s tour of the production which played Sydney’s ICC Centre, The Gold Coast Arts Centre, Adelaide’s AEC Theatre and Melbourne’s Margaret Court Arena. 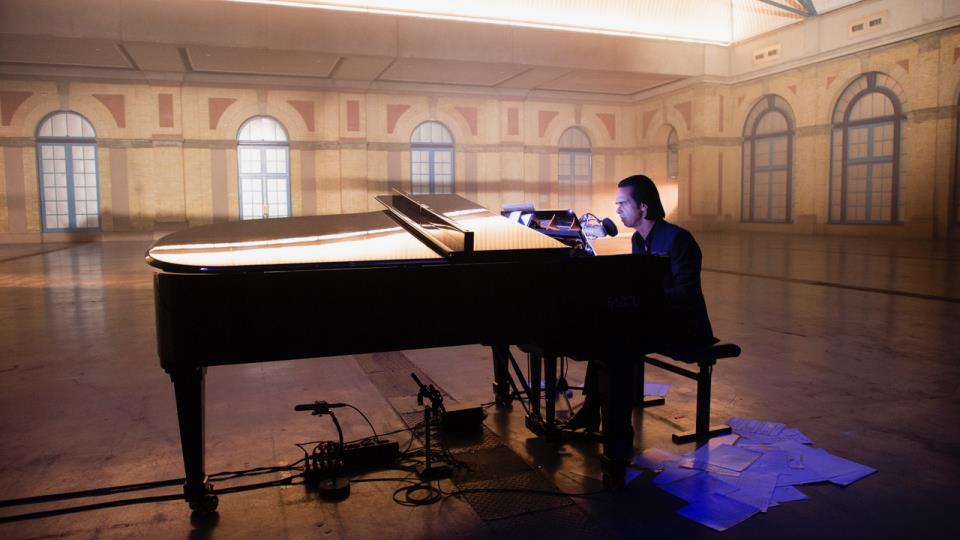 Recorded as the UK slowly emerged from lockdown and conceived as a reaction to the confinement and isolation of the preceding months, Idiot Prayer is a souvenir from a strange… 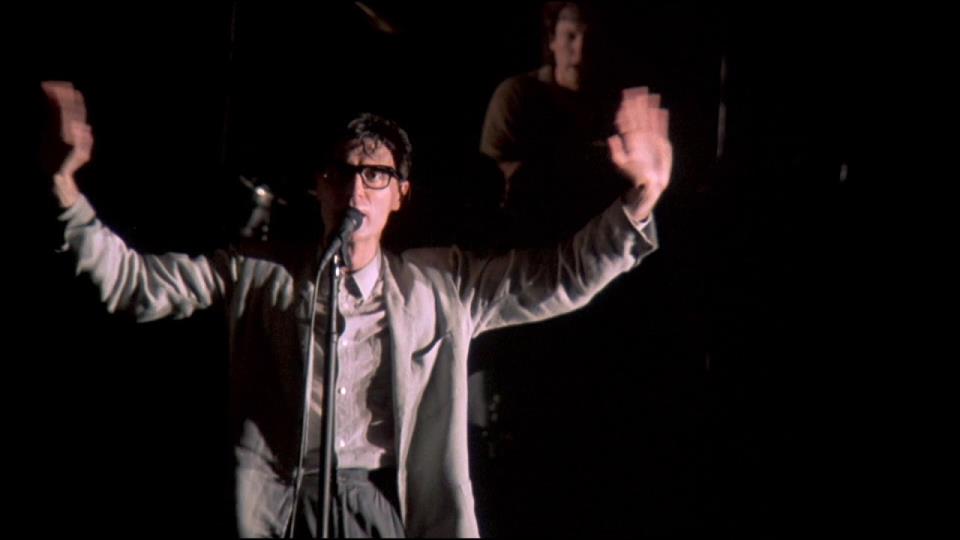 FOUR PILLARS X TPH SUMMER FILM FEST: This is the concert film all other concert films want to be like and few films start so inauspiciously as Stop Making Sense.… 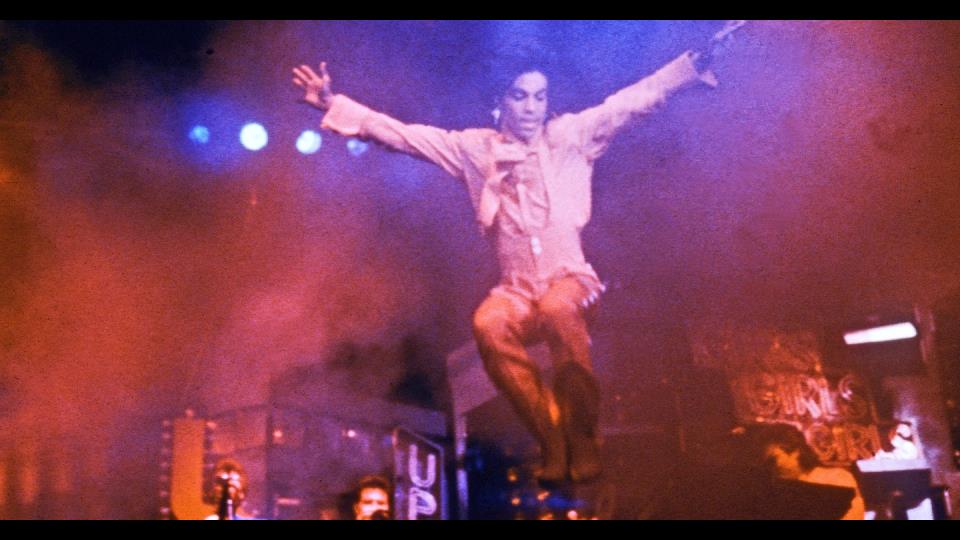 In front of a crowd at the Rotterdam Music Hall, Prince and his band perform 13 numbers, 11 of which are from his double album, “Sign ‘o’ the Times,” and…