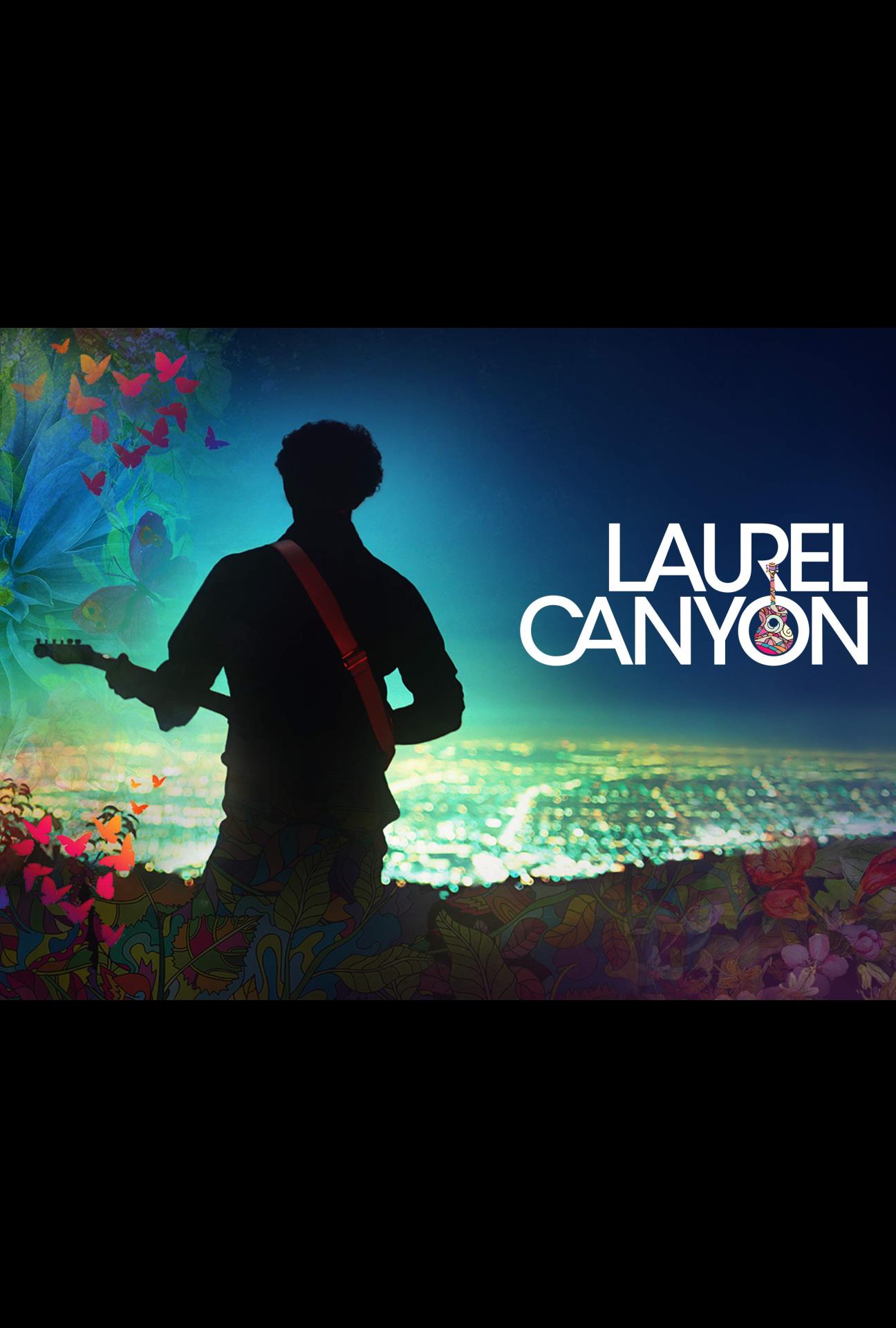 Throwing us back to a fleeting time when musical warmth and formal excellence went hand in hand... ” Variety

Everything they touched turned to music.
1960’s. The Doors. Joni Mitchell. The Monkees. Eagles. Crosby, Stills, Nash & Young. Frank Zappa… and many more. All from the one hub: LAUREL CANYON.

A feature-length documentary that pulls back the curtain on the mythical world of Laurel Canyon in Los Angeles, providing an up-close look at the lives of the musicians who inhabited it. The era’s own Garden of Eden, the labyrinthine neighbourhood became a tangled nest of creativity that housed rising artists including Joni Mitchell, Carole King, Frank Zappa, James Taylor, Jackson Browne and members of Crosby, Stills, Nash & Young, the Doors, the Mamas & the Papas, the Monkees, Love, the Eagles and dozens of other soon-to-be-famous artists.