TPH’s view on the state of things 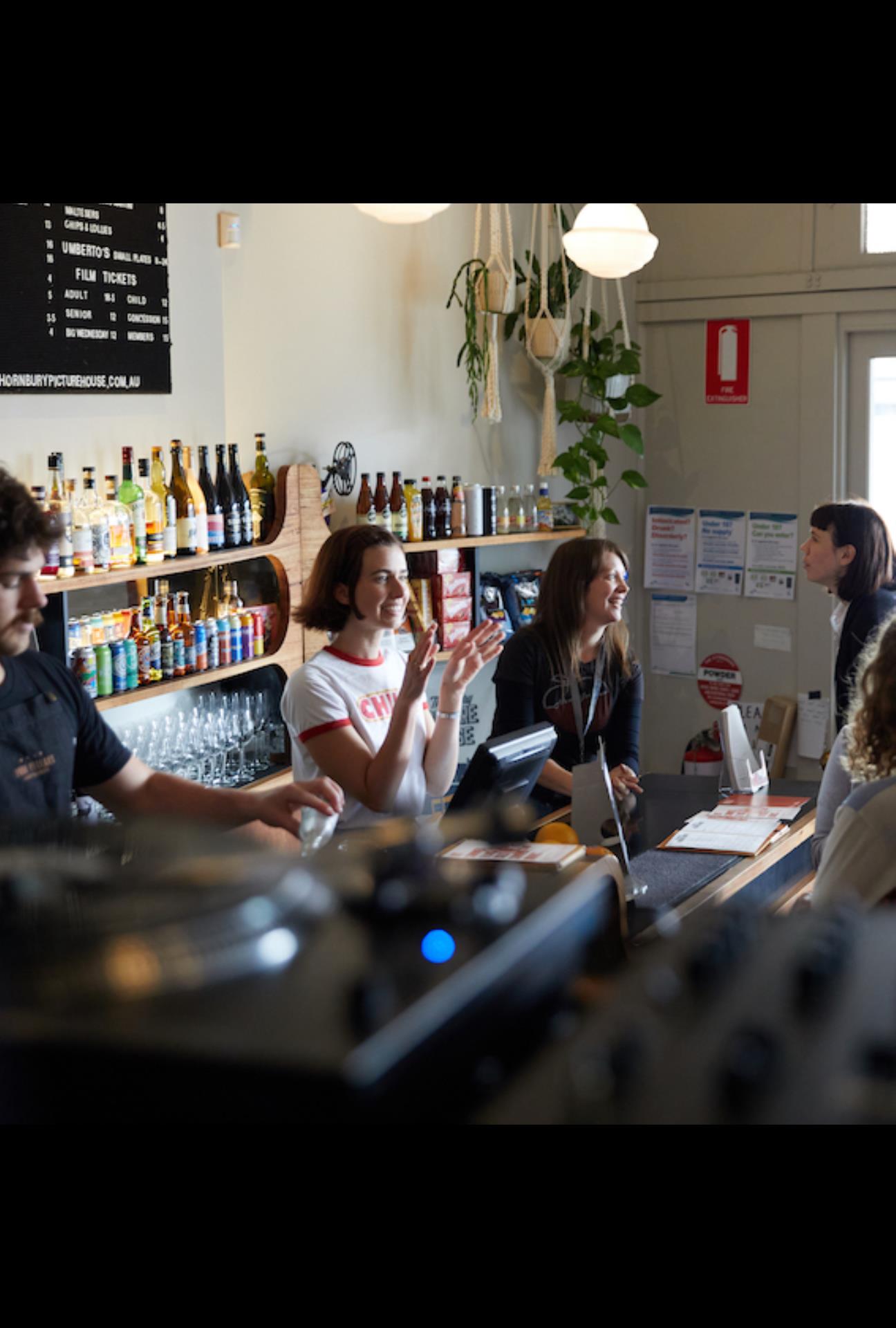 This has been a really tough week. Probably the toughest since we closed in March. On Monday, I was interviewed by The Guardian and although the story was a fair representation of what was discussed, it didn’t really accurately convey the points I made , so here’s my thoughts on the state government’s Roadmap announced on Sunday.
I have always been supportive of the Victorian Government’s response to the Covid-19 pandemic, including the current lockdown. But found the Roadmap to be a shocking outcome not only for us but for other small businesses, families and individuals. I felt it lacked clarity, realism and hope.
As a team, we have spent months working with our crew and industry bodies to come up with strict systems to operate safely – to contact trace, to create distancing in the theatre, to limit numbers, mask wearing, multiple hygiene stations and to allow for regularly cleaning. We know we can do this safely as we proved for that “moment of sunshine” when we briefly opened in July.
We believe we can safely trade even when there are low numbers of cases in the community – a little like what’s happening in NSW.
We also run an outdoor cinema co. (Blow Up Cinema) and we have also worked out a strategy that we believe will make sitting in a park, watching a movie under the stars, super-safe. But there’s so little encouragement in the Roadmap that this can still happen, so we’re left with no idea what this may look like and when events like this may be permitted. And summer’s almost here.
We need an achievable way out of this. And one that provides hope for individuals and business owners who like us, cannot see a clear way out. So, that’s what I wanted to say…
You can read the full article here.
On a brighter note, the support we are receiving for our ‘drive-thru cinema’ has been a real ray of light for our weekends and we’ve loved seeing you and your family as you prepare for your movie night at home. Hope to see you this Saturday and honesty cannot wait to welcome you back for a movie soon.
Sometimes it’s hard to remain positive, but it really is the only way forward and we will get through this! Gus, Lou and the TPH crew x.

Recently, some people have asked about some of the biggest challenges we’ve been facing during this Covid crisis (other than being shuttered and the financial & psychological pressures that entails) so I thought I’d share some of the things we’ve been dealing with.

As you know, getting the best possible films playing in our cinema has always been one of our top priorities. It has been therefore very disappointing to see some of the larger distributors such as Universal and Disney taking major release films either straight to digital or breaking the ‘theatrical window’ which is the minimum set time between a theatrical release and the TV/streaming date for its upcoming releases. One would have hoped they would be more willing to look to the bigger picture and help us cinemas deal with the existential threat that we are all facing.

Disney’s decision to pull MULAN from its cinema release & go straight to Disney+, is just devastating, not so much for us as I’m not sure if we would have shown it, but for all those cinemas who were hoping a film that like would help get their audiences back into their theatres after such a long period of closure.

The much delayed release of Christopher Nolan’s much anticipated epic, TENET is now going ahead with a staggered global release, starting with Europe this week , Australia next week and other territories like the US (and Victoria) when their cinemas open. So basically, for the fist time ever, a major studio release is opening territory by territory based on what cinemas are trading. This is a film that needs to be experienced in a cinema setting & the studio (Roadshow/Warner Bros) should be commended for sticking to its guns and not further delaying the release or taking it straight to a digital platform.

The independents such as Umbrella, Madman, Hi-Gloss, Rialto, Limelight, Adventure Entertainment and even some of the other majors such as Roadshow, clearly understand the symbiotic relationship between studios & cinemas and they’ve been hugely supportive with the films & terms they are offering when we re-open.

One of the hardest things about this whole shutdown of cinemas & cancellation of festivals across the world is seeing the effect it is having upon the filmmakers who were set to launch their films in 2020 – firstly in festivals, then in cinemas.

Festivals are a hugely important part of the life cycle of films – especially the independent films that we all love. They act as a launch pad for the theatrical release – it’s where the word of mouth and hype is created and in some cases, where the film is ‘bought’ by a distributor. Many filmmakers whom I have spoken to have been faced with the awful choice of either waiting a whole another year to re-set their film’s strategy and go for the festivals again in 2021, or cut their losses and go straight to digital. What a choice!

I was lucky enough to sit on on a preview screening of one such film, a terrific documentary made by a female director from Melbourne and it was so good that I insisted it had to wait for cinemas to re-open as people would literally be cheering at the end! A shared cinema experience that just can’t be matched at home.

On a positive, most films have now been rescheduled and are opening now and in the near future in Australia. This means that when Victoria opens (I’m expecting October) we will have a great range of quality to films to screen – as these would have already opened in other states – films such as Tenet, Babyteeth and King of Staten Island for example.Then we have the final Bond instalment, Wes Anderson’s latest and what looks like an incredibly powerful Australian film, Penguin Bloom, towards the end of the year.

So there’s my two cents! It has, without question, been an incredibly challenging time for us, the industry as whole and of course, you, our patrons and I have been hugely grateful for the support you’ve offered TPH since we were forced to close at the end of March. We still have our fantastic team, we’re enjoying seeing our regulars for our Saturday takeaway and I am confident we will have a terrific lineup of films to show when we re-open. We cannot wait to make this restart with you all.