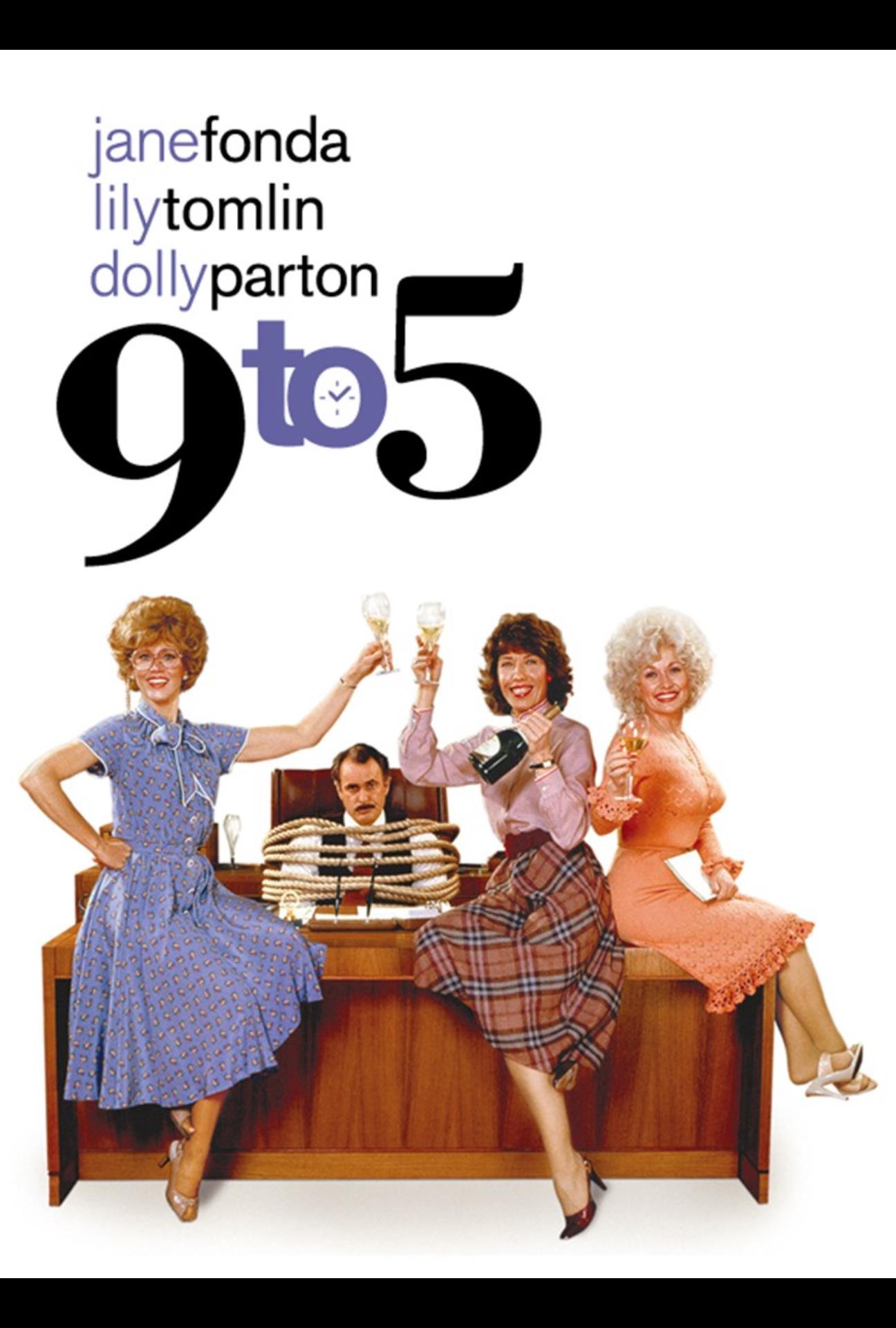 As relevant today as it was when it was first released, “9 to 5” is a film that celebrates the power of female friendship — it’ll make you want to pour yourself a cup of ambition!

Judy (Jane Fonda), Violet (Lily Tomlin) and Doralee (Dolly Parton) couldn’t be more different from each other, but they’ve all got one thing in common — their boss. He yells at Judy on her first day, consistently takes credit for Violet’s ideas and sexually harasses Doralee.
Barely getting by, with all taking and no giving, the three women decide to unite and form an inspiring friendship.