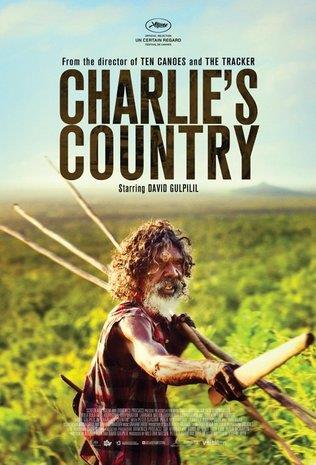 David Gulpilil stole my heart... an Australian film that represents Indigenous culture in a way that is not told solely from a white perspective. ” Overland

“Blackfella” Charlie is out of sorts. The intervention is making life more difficult on his remote community, what with the proper policing of “whitefella” laws now. So Charlie takes off, to live the old way, but in so doing sets off a chain of events in his life that has him return to his community chastened, and somewhat the wiser.