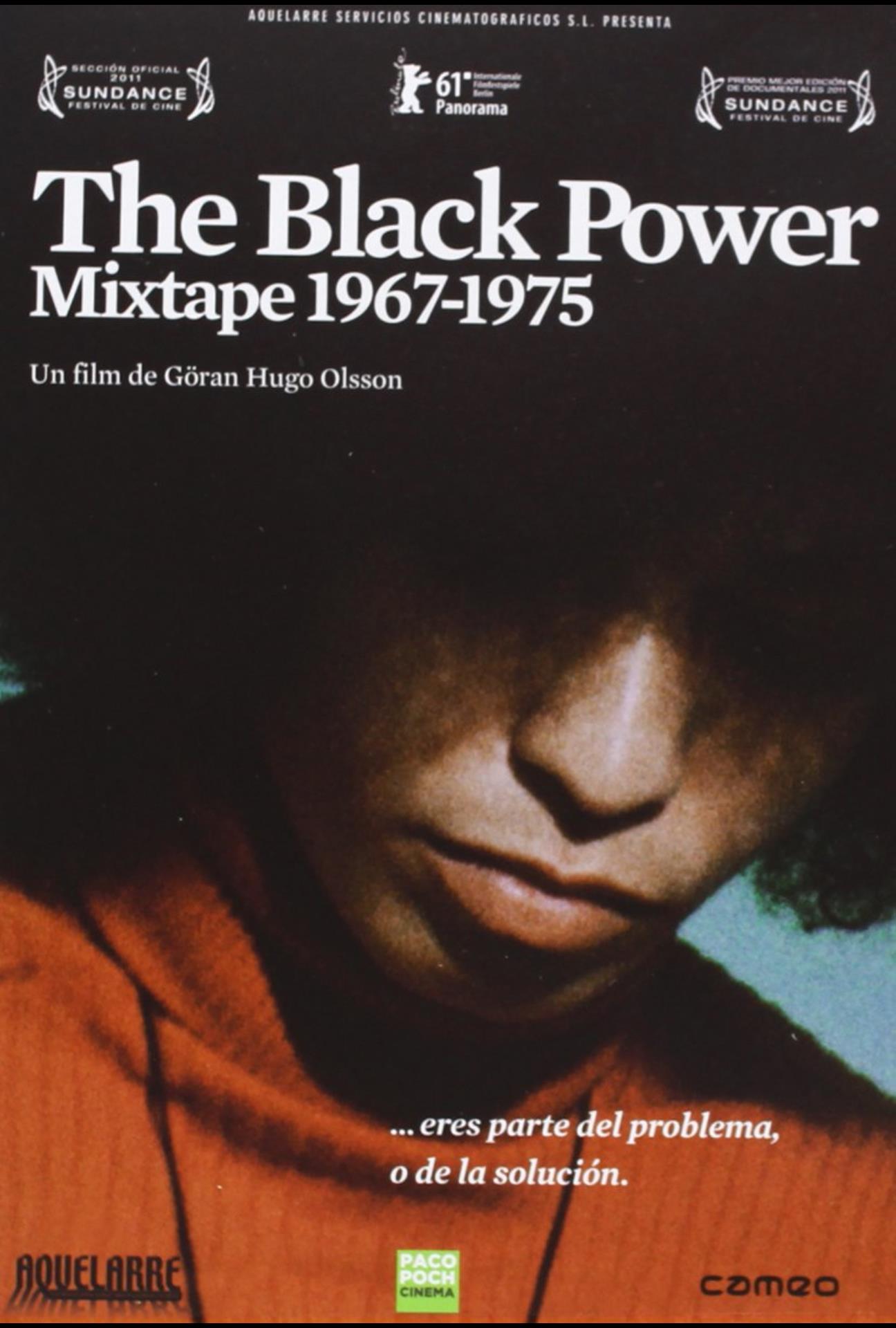 ... It allows us to glimpse rawer and more remarkable elements of mutual transformation in real time. ” Sight and Sound

Originally lost in an archive in Sweden for 30 years until its recent discovery in 2010, Danny Glover presents THE BLACK POWER MIXTAPE, a compilation feature documentary film that illustrates the story of the African-American community between the years 1967-1975, from the perspective of Swedish journalists and filmmakers.

Told with sparkling and beautiful footage as well as music by The Roots and Michael Jackson and singing by Erykah Badu, this is an amazing chart of the civil rights movement.