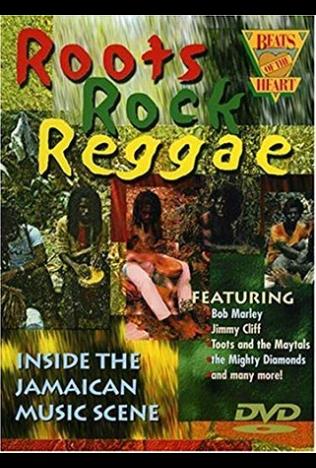 By combining a series of intimate performances from the likes of Jimmy Cliff, Lee ‘Scratch’ Perry and Bob Marley with snapshots of wider Jamaican life, Marre has created a work that exudes soul and creativity. ” Clash Music

There is also early archive footage of Toots and the Maytals, and Haile Selessie’s royal visit to Jamaica while police and thieves battle it out on the streets, and the ghettos erupt in violence. 1977: An extraordinary year for Reggae music.