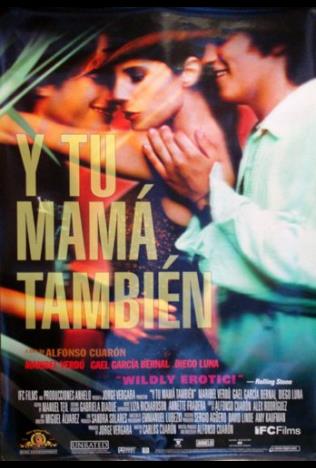 The lives of Julio and Tenoch, like those of 17-year old boys everywhere, are ruled by raging hormones, intense friendships, and a headlong rush into adulthood. Over the course of a summer, the two best friends, while living out a carefree cross-country escapade with a gorgeous older woman, also find connection with each other, themselves and the world around them.
The Thornbury Picture House and Four Pillars have teamed up for another summer of flicks and delicious cocktails! TPH will be screening two summer films every Thursday night in February 2020 paired with a themed cocktail and music.