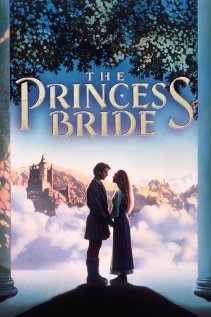 ‘The Princess Bride’ is one of the most beloved films of all time, and has enchanted young and old alike for over thirty years! When the beautiful maiden Buttercup (Robin Wright) hears that her true love Westley (Cary Elwes) is dead, she reluctantly agrees to marry the loathsome Prince Humperdinck (Chris Sarandon). After Westley returns to rescue Buttercup, the two begin an epic adventure filled with fencing, fighting, giants, monsters, miracles, true love and hilarity!