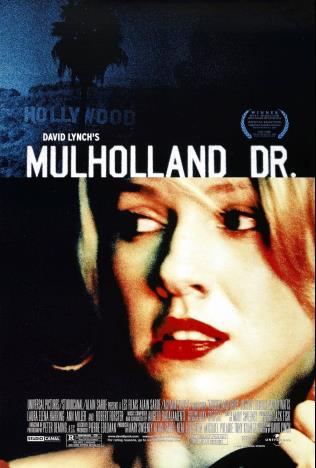 Come and see David Lynch’s glorious masterpiece on the big screen! A dark-haired woman (Laura Elena Harring) is left amnesiac after a car crash. She wanders the streets of Los Angeles in a daze before taking refuge in an apartment. There she is discovered by Betty (Naomi Watts), a wholesome Midwestern blonde who has come to the City of Angels seeking fame as an actress.

Together, the two attempt to solve the mystery of Rita’s true identity. The story is set in a dream-like Los Angeles, spoilt neither by traffic jams nor smog.