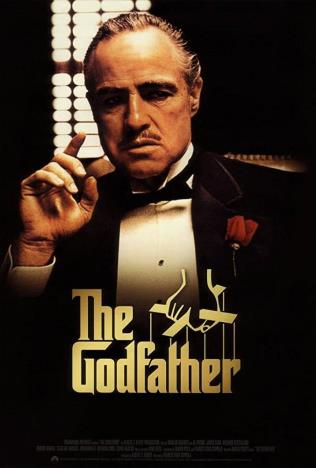 Quite simply, one of the finest films ever made. A stand-down American classic. ” Gus Thornbury Picture House

The Godfather comes to TPH as part of the 50th birthday of this American masterpiece. It follows the highs and lows of the Corleone family and their involvement with the mafia.

Regularly sighted as one of the greatest American films ever made, The Godfather epitomises the American obsession with gangster and crime films, and provides a metaphorical critique of that other great U.S. passion: capitalism. The Godfather is rare in that it was both a critical and commercial smash hit, nominated for ten Academy Awards (of which it won three, including Best Picture).