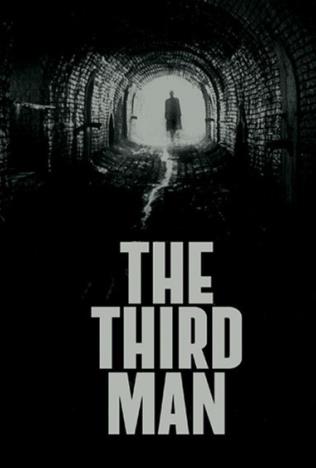 One of the finest films ever made ” New York Times

Orsen Welles at his finest! Pulp novelist Holly Martins travels to shadowy, postwar Vienna, only to find himself investigating the mysterious death of an old friend, Harry Lime.
With an exceptional score performed by the zither, The Third Man (1949) is a visually-stylish thriller – a paranoid story of social, economic, and moral corruption in a depressed, rotting and crumbling, 20th century Vienna following World War II. One of the best British films of the 20th century.